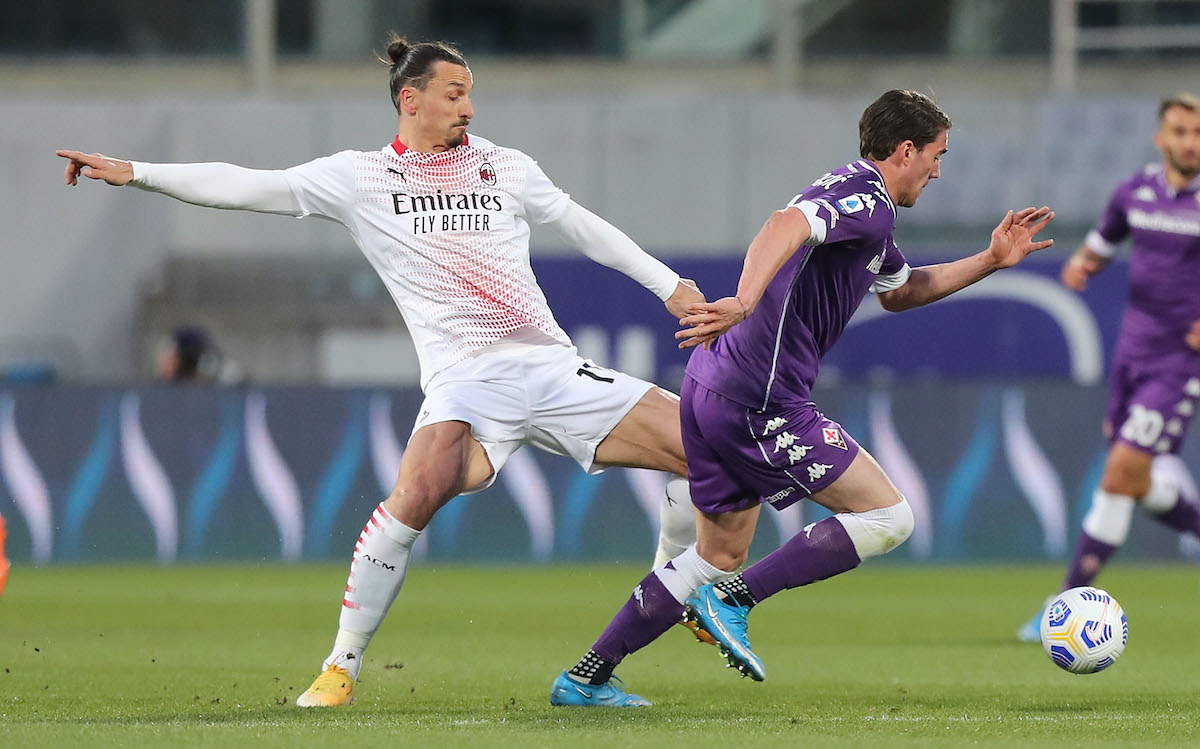 Nazione: Ibrahimovic has told Milan management that Vlahovic should be his long-term heir

Zlatan Ibrahimovic has reportedly had a word in the ear of the Milan management regarding who he feels could be his long-term heir.

This morning’s edition of the Florence edition of La Nazione (via Calciomercato.com) focuses on the game between Fiorentina and Milan at the Stadio Artemio Franchi on Saturday night and looks at one of the more interesting sub-plots ahead of the game.

The paper highlights the match-up between striker Dusan Vlahovic and his idol Zlatan Ibrahimovic. The Serbia internatonal has made it clear he will not renew his contract and therefore will soon start a new adventure, and Milan seem to be interested because of Ibra’s words.

The report names the Swede as a ‘sponsor’ of the idea of signing Vlahovic from within the Rossoneri. Even before talking about his contract extension, Zlatan apparently had the opportunity to say to the management that the player who could be his best companion in the department and in the future also his heir is Vlahovic.

READ MORE: Montolivo gushes with praise for Pioli and Tonali while offering strong advice to Kessie