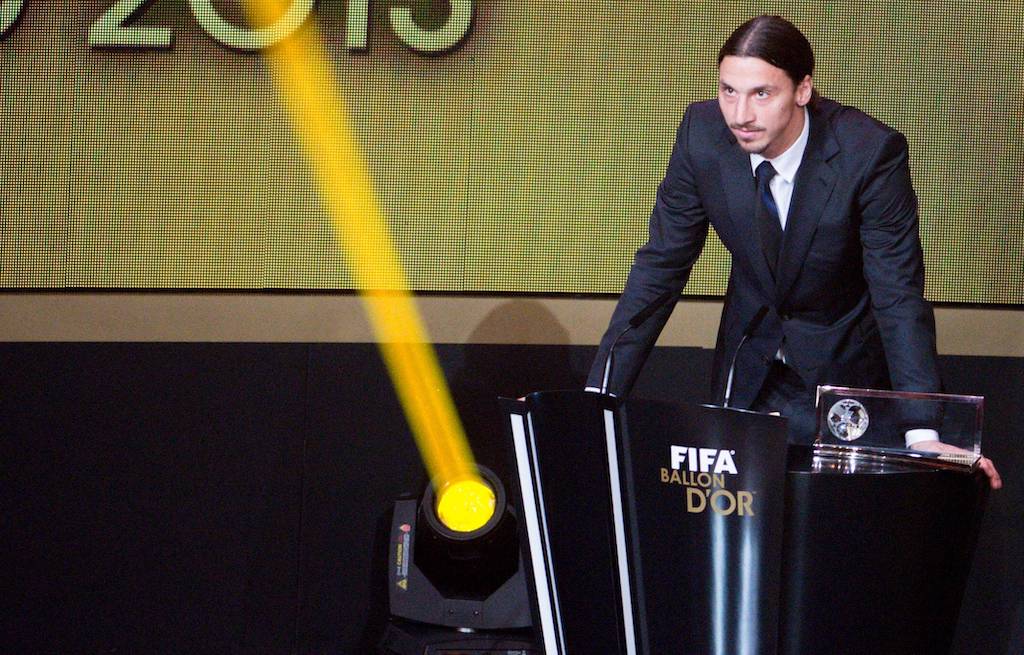 Ibrahimovic: Milan ‘must have courage’ in Scudetto race; Rossoneri return a ‘different challenge’

AC Milan striker Zlatan Ibrahimovic has insisted that he and his team-mates must dream of winning the Scudetto and have courage in doing so.

Milan are top of the Serie A table by three points after 11 games and they remain unbeaten, having racked up eight wins in that period, which has some fans dreaming that this team could do the unthinkable.

There was an obvious transformation in fortunes when Ibrahimovic arrived at the club in the last winter window, and at the age of 39 he is currently the top scorer in Serie A with 10 goals from six appearances.

Ibrahimovic was at the Gazzetta Sports Awards 2020 and collected his trophy after winning the Legend Award, and he spoke to reporters at the event.

“I’m training a lot, my philosophy is this: if you work hard, it all goes back. At thirty I felt I had to do more to feel good, then I have those around me who make me feel good,” he said (via TMW).

On his return to Milan “It’s a different challenge, they weren’t at the top. It was a challenge to return, I hoped to do well. Those who returned to Milan for the second time did not manage to do as well as the first: I said within I am Zlatan Ibrahimovic and I can change things.”

On the trophies he has won: “Each trophy has its own story and emotion. They are all beautiful: when something comes back to you it means that you have done something good and positive.”

Will it be the year of the Scudetto for Milan? “The team must have courage for the dream of winning the Scudetto. It is long, I hope to continue like this: we are hungry, willing, to do more.”

Is his charisma contagious? “Yes, I think I pass it on to my team-mates.”