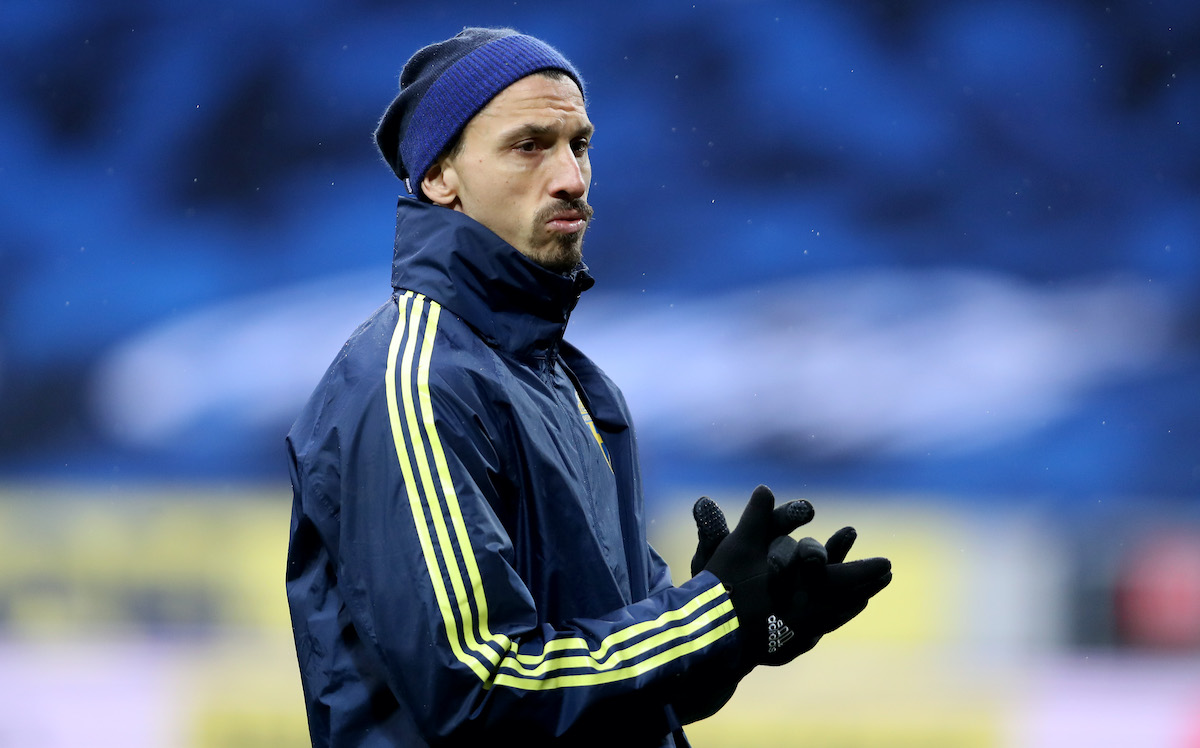 AC Milan striker Zlatan Ibrahimovic has hinted that he does not see himself retiring any time soon because he doesn’t want to have any regrets.

Ibrahimovic started last night’s derby against Inter and played a full 90 minutes, that coming after he had appeared off the bench against Porto and he scored a decisive free-kick during the win over Roma the previous weekend, showing he can still be near his best at the age of 40.

Speaking at the press conference during the training camp with Sweden, Ibrahimovic spoke about his physical condition and revealed that he has his own personal physio to try and help him manage his work loads, with his comments relayed by MilanNews.

“In the last season I had more injuries than I usually have, but it’s also because I never thought about to take it easy when I felt some discomfort, I just gave my best, this is my mentality,” he said.

“After I turned 30 so I noticed that the physical pains do not disappear, they just move. In Italy, at Milan, I have a physiotherapist who follows me 24 hours a day. For every little thing he intervenes, as soon as I feel something I have to get treated immediately.”

La Gazzetta dello Sport (via MilanNews) recently reported that the 40-year-old has more objectives in mind before he hangs up his boots. Firstly, he would like to go to the World Cup in 2022 with Sweden and do so as a Milan player, but of course how he feels after this season is key. He also firmly believes in the Scudetto dream and wants to guide his beloved Rossoneri to their first title since his first spell at the club over ten years ago.

“I have not decided one day where I want to quit, instead I want to continue as much as possible and I don’t want to think about quitting. I don’t want to become one of those who feel sad for themselves thinking that I could continue without doing so, I go on. As long as I am called, I will play,” Ibra said.