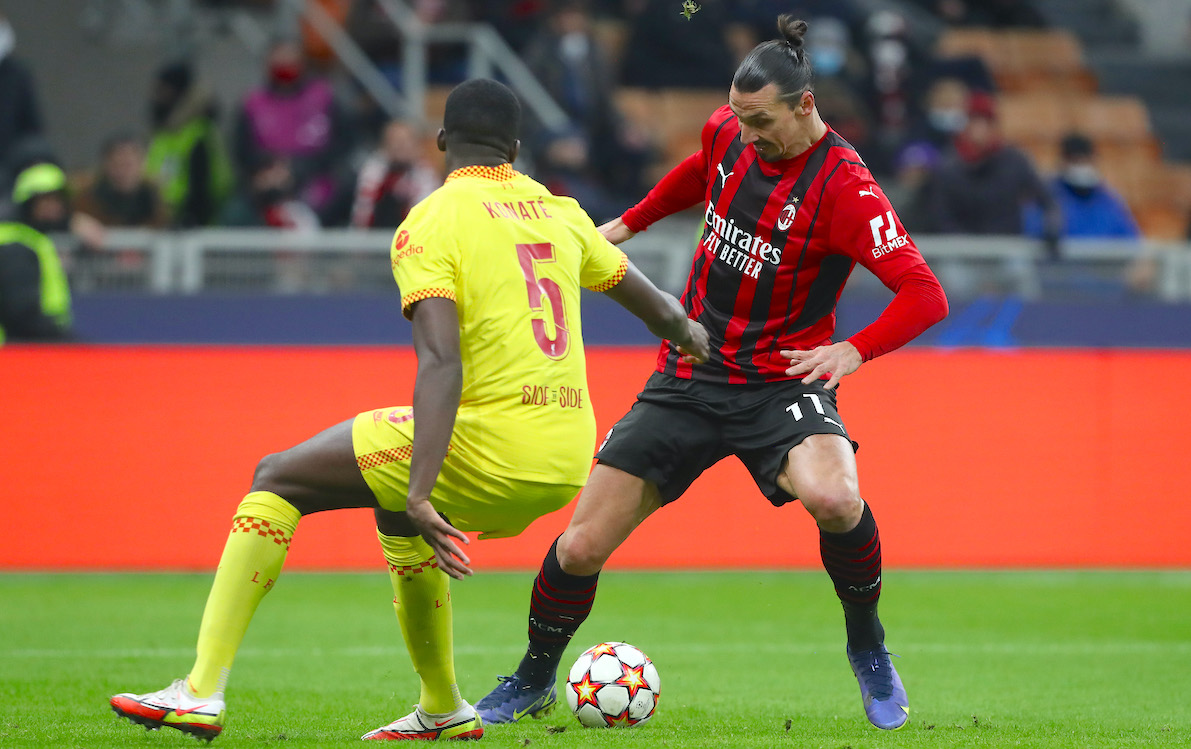 GdS: Ibrahimovic goes missing against Liverpool when Milan needed him most

Zlatan Ibrahimovic came up short for AC Milan on the night when they needed him most as the Rossoneri crashed out of the Champions League as bottom of the group.

This morning’s edition of La Gazzetta dello Sport (via MilanNews) reports how yesterday was not an evening to remember for Ibrahimovic, who did not perform as all the Milan fans expected despite being the one that Stefano Pioli and the young core of the team were hoping to lean on.

With a goal in the competition he would have overtaken Francesco Totti and would become the oldest scorer in Champions League history with what would have also been his 50th goal in the top European club competition, but in truth he never came close to netting.

He played just 31 in the whole game which is too few to imagine he would be decisive. It is also true that his team-mates did not give him the best service, but a different Ibra will be needed now there are only domestic competitions to focus on.

MN: Injury ruled out for Kessie as condition improves – he will play in the derby vs. Inter
27 January 2022, 20:34
Serie A Standings