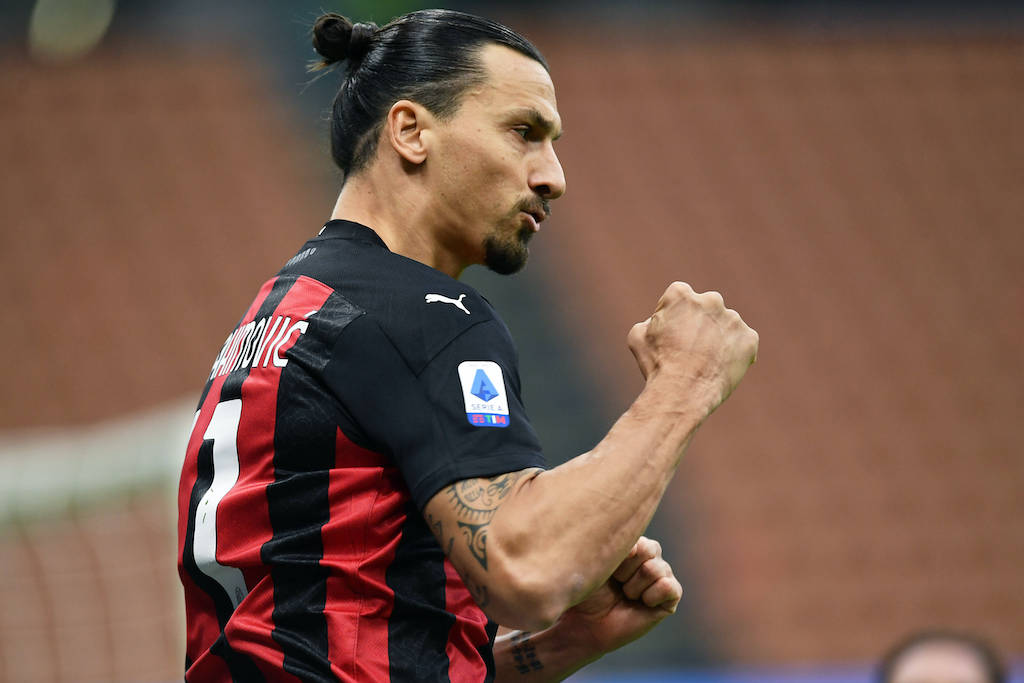 Despite catching COVID-19 and suffering an injury, Zlatan Ibrahimovic’s start to the season has been very impressive. In just six appearances, he has found the back of the net ten times for the Rossoneri.

It makes you wonder, at the age of 39, what he could have done if it hadn’t been for the missed games. In any case, the Swede has once again proved just how good he is and that age doesn’t matter if the determination is present.

In fact, there have even been hints that he could stay at Milan for one more season, perhaps playing in the Champions League again. In an interview with BBC, Ibrahimovic spoke about the future and if he will keep going.

“I’ll keep going until I can’t do these things I’m doing. I just have to keep physically good and the rest will be solved by itself.

“We are in unbelievable form – we are doing great, we’re doing good. But we still haven’t won anything, we have to keep that in mind,” he began.

Ibrahimovic joined Milan from Barcelona back in 2010 and immediately became a key player, before leaving for Paris Saint-Germain two years later. The effect has been the same this time out, except he’s not expected to leave the club.

“The first time I came to Milan I came to a club fighting for the title, the second time I came it was in a situation to bring the club and the team back to the top where it belongs.

“It’s a different challenge, it’s a challenge I like, because when they say it’s too difficult, it’s almost impossible, that’s where I come in the picture and that’s where I feel alive.

“If I can succeed and if I’m able to do what I think I can do, the feedback is amazing, the feeling is amazing because it’s a bigger achievement than coming to a top team that is already top. I’m very motivated,” he continued.

It’s clear that the Swede has changed his approach to the game, as he often used to drop down to involve himself in the build-up. We haven’t seen as much of that in his second spell, though, which is part of his strategy.

“I’m honest in saying that I’m not running as I ran before; I’m running more intelligent now. The Italian league, the reason I say that it’s the most difficult to play in for a striker, is because it’s very technical and the philosophy of Italy is to not to concede a goal rather than score a goal.

“I feel like I’ve been here different generations. I played against Paolo Maldini and now I’m playing with his son, Daniel. Hopefully, I can play with Daniel’s son also, that would be a miracle,” he concluded.