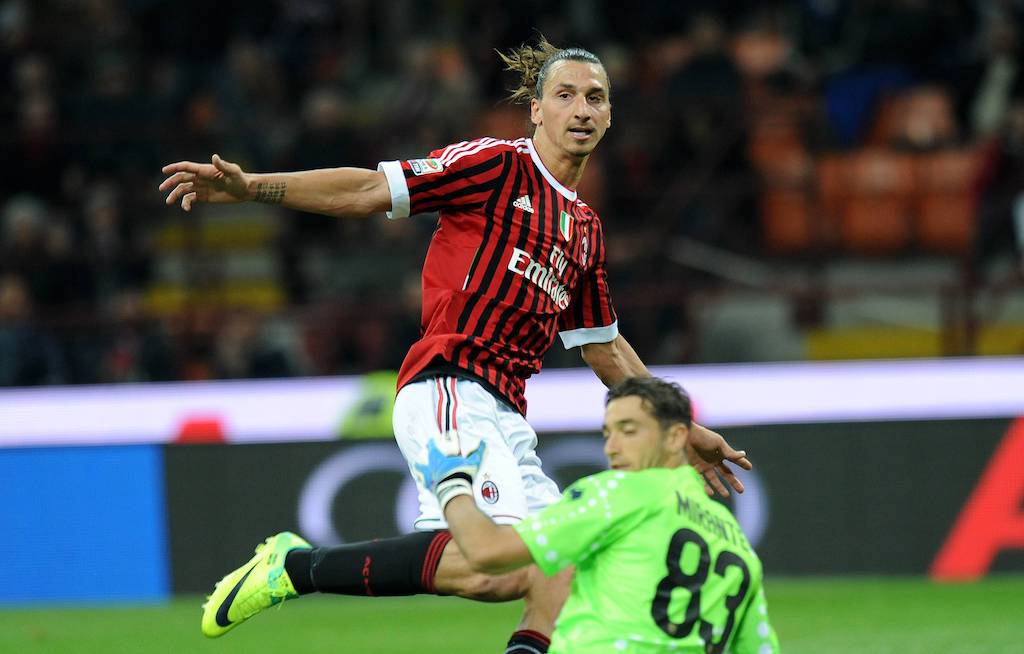 AC Milan striker Zlatan Ibrahimovic is pushing to return in time for Sunday’s game against Parma at San Siro, and if he were available then the signs are good.

As MilanLive notes, Parma are one of Ibrahimovic’s favorite victims in terms of goals scored. In fact, they are the Italian team that he has scored the third-most goals against, behind only Palermo and Roma who he has netted 12 goals against.

The 39-year-old has 10 goals in his career so far against Parma, and his first dates back to the 2004-05 season when he made his Serie A debut with Juventus.

Since being at Milan, Ibrahimovic has already scored twice against the Emilians, both in the 2011-12 season. The first was a fantastic shot in the first half of the season in a 4-1 win, while the second was a penalty in the return match (2-0 win).

Even during the 2007-08 season Ibrahimovic was a thorn in Parma’s side, as while he was at Inter he scored two braces in as many league matches which condemned Parma to relegation.