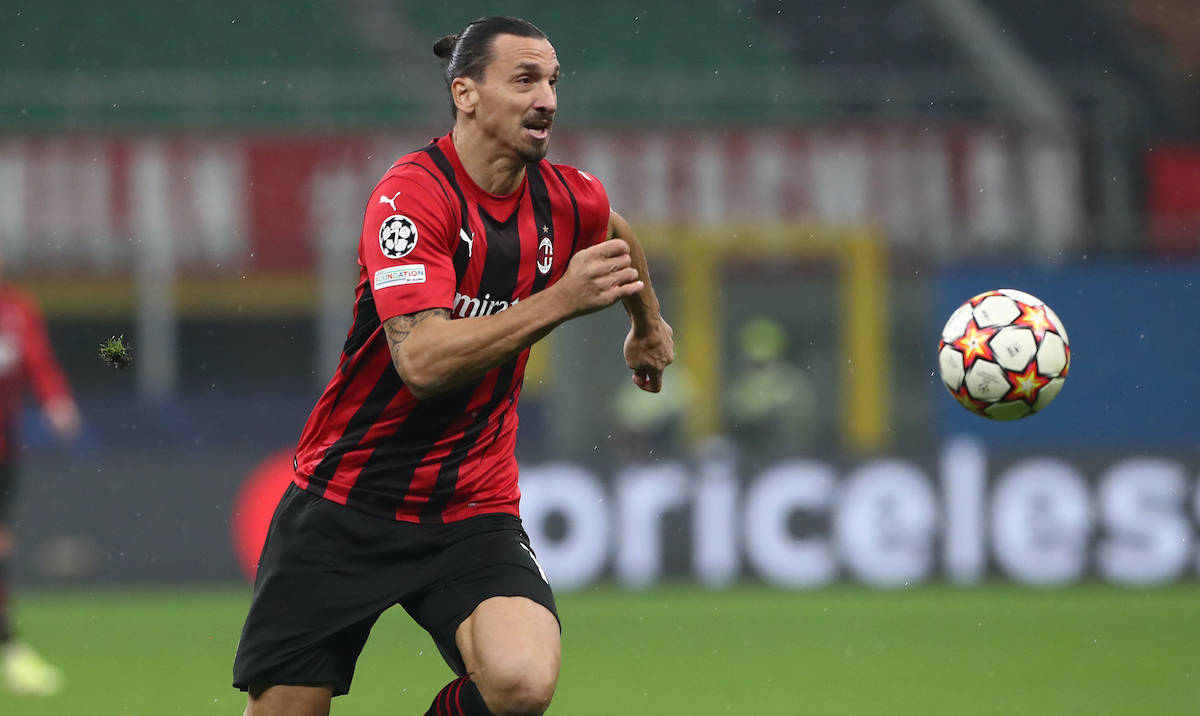 Tuttosport: Ibrahimovic on the hunt for another incredible record against Atletico Madrid

Zlatan Ibrahimovic will be hunting for another record in his illustrious career tomorrow night in the Champions League against Atletico Madrid.

According to Tuttosport (via MilanNews), Stefano Pioli has a selection dilemma on his hands as he must decide whether to give the Swede his first start of the current competition or whether to go for the more well-rested Olivier Giroud, who so far has not managed to net a goal in Europe for the Rossoneri.

The paper believe that it will be Ibrahimovic who should get the nod given he just scored a brace in Florence against Fiorentina, but it would of course come with an element of risk as he is no longer a kid and must be handled with care. Against Fiorentina he played ninety intense minutes and he also played the full game against Inter, either side of an international break in which he featured for Sweden.