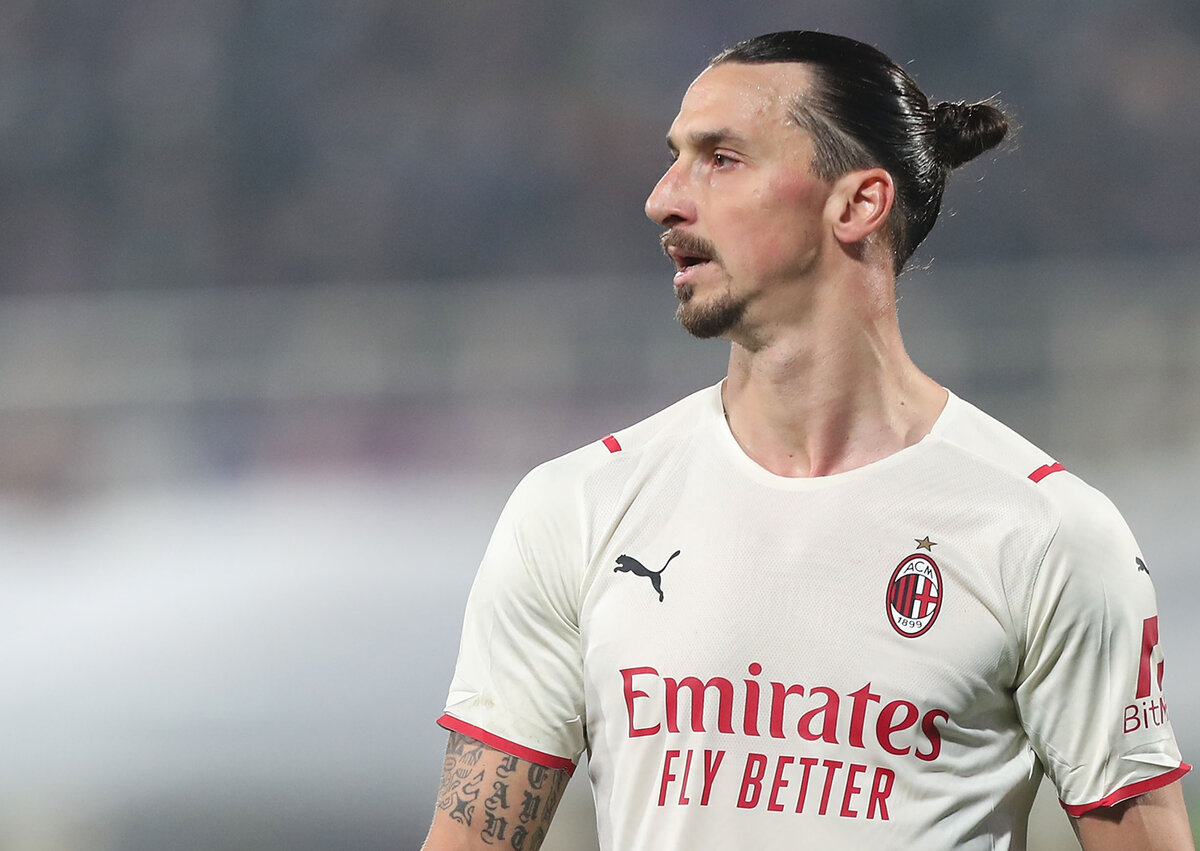 Many were surprised to see Zlatan Ibrahimovic in the starting XI for AC Milan last night, as he featured in both games for Sweden on international duty. However, it turned out to be the right decision.

The Rossoneri may not have won, losing the game against Fiorentina by four goals to three, but Ibrahimovic showed that he’s in good form. With two goals and an assist for the own-goal, the 40-year-old showed his importance.

He missed a great chance in the first half and was offside a tad too many times, but he was still the best Milan player. As highlighted by Gazzetta Dello Sport (via MilanNews), his record was overshadowed by the loss.

What record, you ask? He’s the oldest player in Serie A history to have scored more than one goal in the same game. Milan are considering a renewal (the current deal expires in the summer) and if he can stay fit, it’s clear that Ibrahimovic can still make a difference on the pitch.

READ MORE: Milan were robbed of a penalty vs. Fiorentina – former referee explains