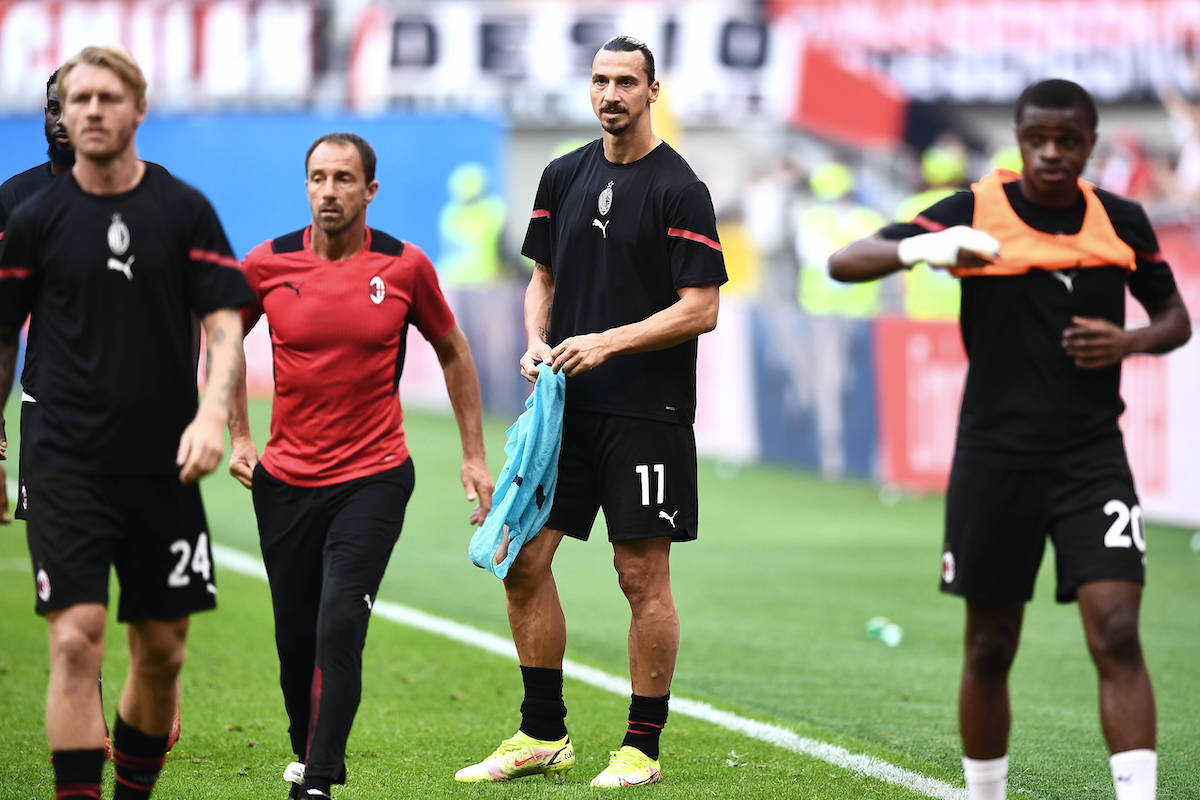 CorSera: Ibrahimovic desperate to return but will not be risked – the game he is targeting

Zlatan Ibrahimovic’s recovery from an Achilles tendon problem is ongoing and the AC Milan striker has a target in mind for his return.

This morning’s edition of il Corriere della Sera (via MilanLive) writes that Ibrahimovic will not be called up tonight for the game against Venezia and it is also likely that he will not be present against Spezia on Saturday afternoon.

This is because the medical staff have decided that the Swede will not be risked, and therefore cannot return until his muscular and athletic condition are back at 100%. Of course Zlatan is impatient and no longer want to watch his team-mates from the sidelines, but he has a target in mind.

Ibrahimovic wants to return in time for the second Champions League group stage game against Atletico Madrid as one of the final goals of his career is to return to playing in the elite European competition as a protagonist. Milan vs. Atletico on 28 September is the date he has in mind.