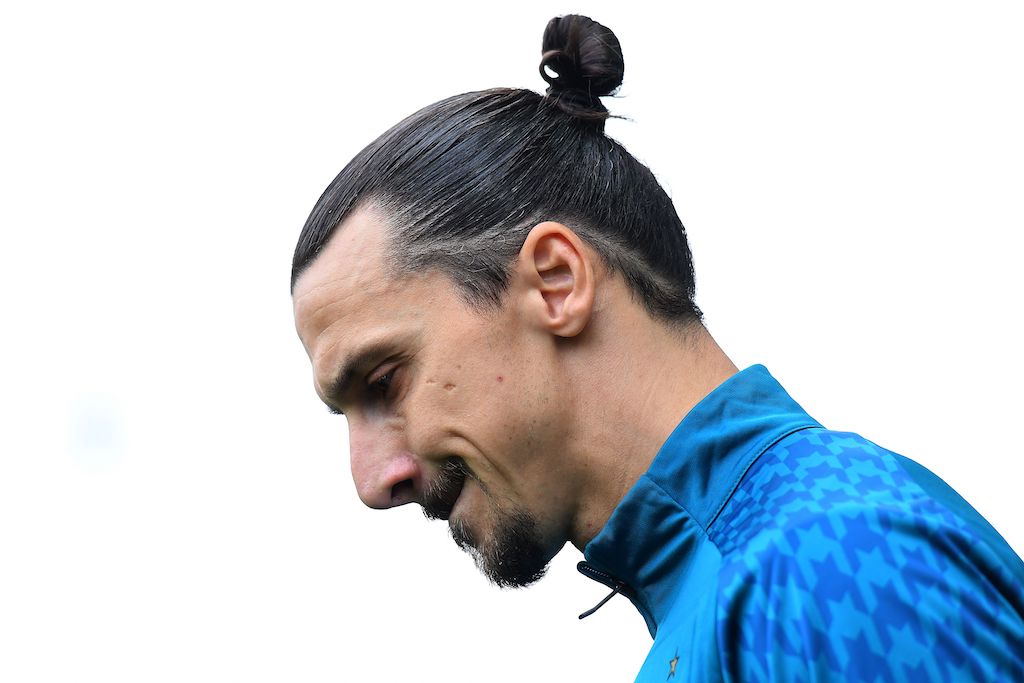 AC Milan striker Zlatan Ibrahimovic has discussed his decision to return to the club after eight years among other things in a long interview.

Perhaps it goes without saying now that Zlatan Ibrahimovic is a vital component of this current AC Milan resurgence, something which truly kicked on when he arrived.

The Swede is still proving that he can be decisive as he has 10 goals from seven league games, showing that even at the age of 39 he knows how to win and how to inspire his team-mates with dazzling performances.

Ibrahimovic granted an interview to il Corriere dello Sport about his decision to come back, about the current moment the team are experiencing, what the targets are for the season and his future beyond it.

“Today I feel like a leader. I drive, the team follows me. Ten years ago it was another Milan. But also the Milan that I found in 2020 it was different,” he said (via MilanNews).

“Always a very young team. We worked, we sacrificed ourselves. Here are the results. It is not only my merit. I cannot judge what was there before me. We are doing great things, it is true, as it is it is true that we have not won anything. There is the desire to do more.”

This Milan season is going great, but Ibra knows very well that the team hasn’t done anything yet.

“Champions? It’s early. How long is there? The whole second leg plus two games. In addition, setting goals is like setting limits. I never do that. The second is the first of the last. I want to get the best out of me and the team, every day, training included.

“A Milan for so long out of the elite is not normal. Neither for the club nor for the fans. With all due respect, I see Atalanta in the Champions League and AC Milan not and I came to change this situation. I don’t know what happened for seven years. It seems clear to me that if there is no stability in the club there cannot be any on the field.”

Regarding his return to Milan after his experience in the United States, the Swede added: “In America I discovered that I am still a footballer after my injury. A year in Los Angeles just for understand how I was. In the second I went back to chasing goals.

“So I thought: will I stop playing or continue? And my agent Mino Raiola: too easy to retire in America, try to do it in Europe. I chose Milan because it was the most difficult. I wasn’t interested in a poker served, I was attracted to the impossible.”

When asked about his future beyond June – when his current deal is set to expire – Ibrahimovic remained optimistic.

“As long as I’m fine, I’ll keep going. In June my contract expires and we’ll talk about it. I didn’t want to trap myself in dead ends or even trap my club. For this reason, upon arrival, I signed for six months and then renewed. Others reasoned differently, I am for the freedom of choice. If I will take my family to Milan? Let’s see. I do not exclude anything.”