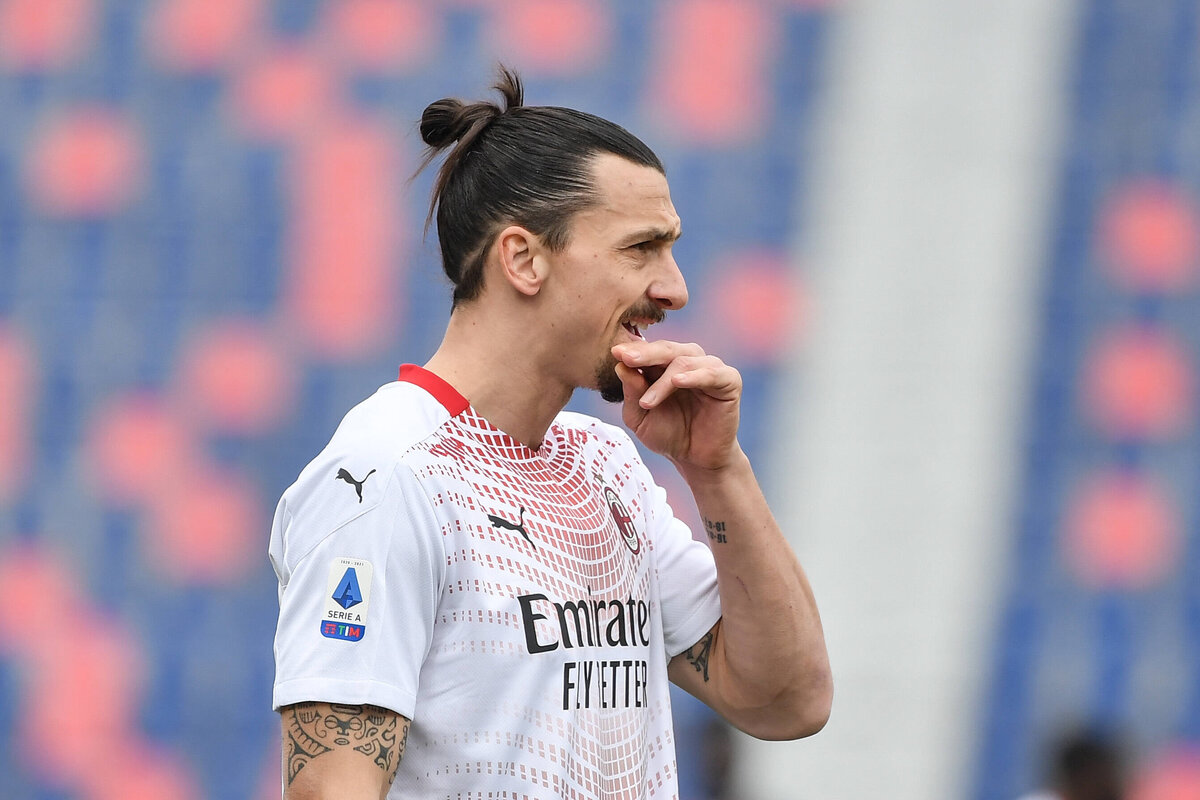 Ibrahimovic reveals how he soldiered on against Fiorentina: ”I was supposed to play 60 minutes”

AC Milan striker Zlatan Ibrahimovic has revealed that he ended up playing 30 minutes longer than he should have against Fiorentina on Sunday.

Yesterday against Fiorentina the Swede returned to the starting line-up and Milan returned to winning ways after two defeats in a row against Napoli and Manchester United. The Rossoneri have shown several times that they can do well with injury problems and without Ibra, but in such a delicate moment it is much better to have him than not.

The 39-year-old joined the Swedish national team after almost five years away, and he does so having achieved another record: he is the first Milan player to have scored at least fifteen goals in his first fifteen appearances in a single league season.

Speaking at a press conference ahead of Sweden’s upcoming three international games, Ibrahimovic confirmed that he got more minutes in his legs than he expect to yesterday.

”I was supposed to play 60 minutes yesterday, but around 60th minute I started watching towards the bench the coach never looked back so I understood I had to stay on the field and help the team,” he said (via Siavoush Fallahi).