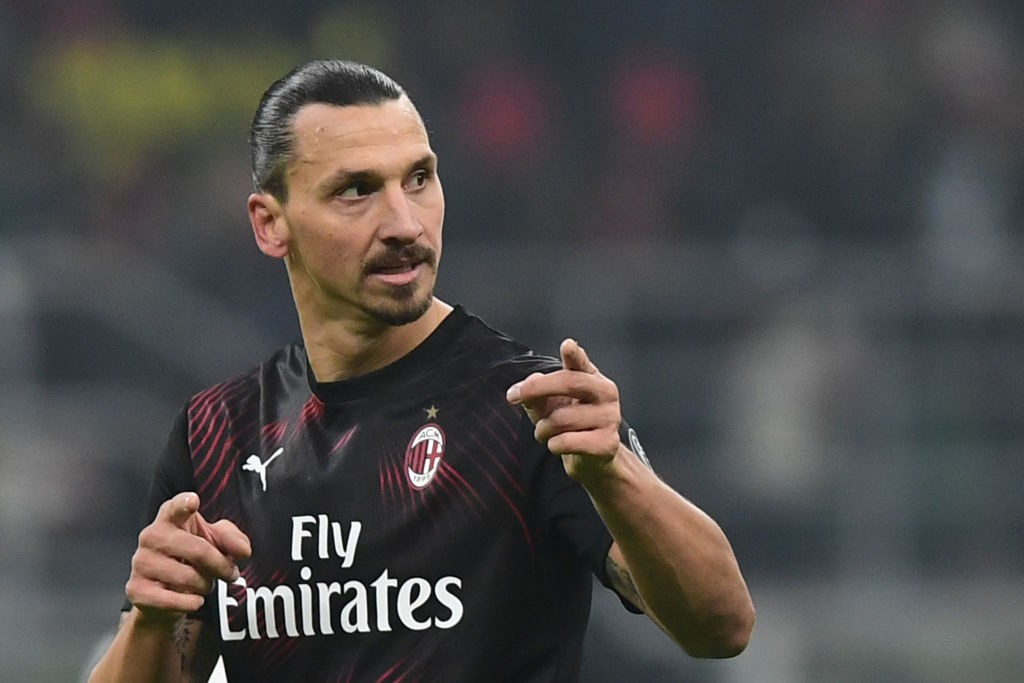 Ibrahimovic to Sky: “The goal? For a striker, it’s important to score”

Playing from the first minute this afternoon, Ibrahimovic grabbed his first goal for AC Milan since his return, securing the three points for the Rossoneri in the away clash against Cagliari.

Pioli’s side looked a lot better this afternoon, compared to last time out, playing with a different formation (4-4-2 instead of 4-3-3). This allowed Ibrahimovic and Leao to partner up in attack and the duo was crucial today.

“The goal? For a striker, it’s important to score. The important thing is that I feel good, then the goals will come. I missed a few chances at the beginning, I need to play to get in shape,” he told Sky Italia (via MilanNews.it).

Certainly, there is still a long way to go for Milan but today’s win goes to show what they can do when things work. So far, the addition of the Swede has proved to be a very good decision by the management.

“Today we played with two strikers and two wingers to stay ahead. It went well, we did this work in training during the week and we took the three points today. We hope to continue like this,” he said.

The 38-year-old was also asked about a potential renewal, as his current deal only runs for six months. Reports have suggested that a renewal could be triggered if certain conditions are met, but Ibra played down the talks for now.

“To renew I have to win the league, I think it’s difficult (joke, editor’s note),” he concluded.