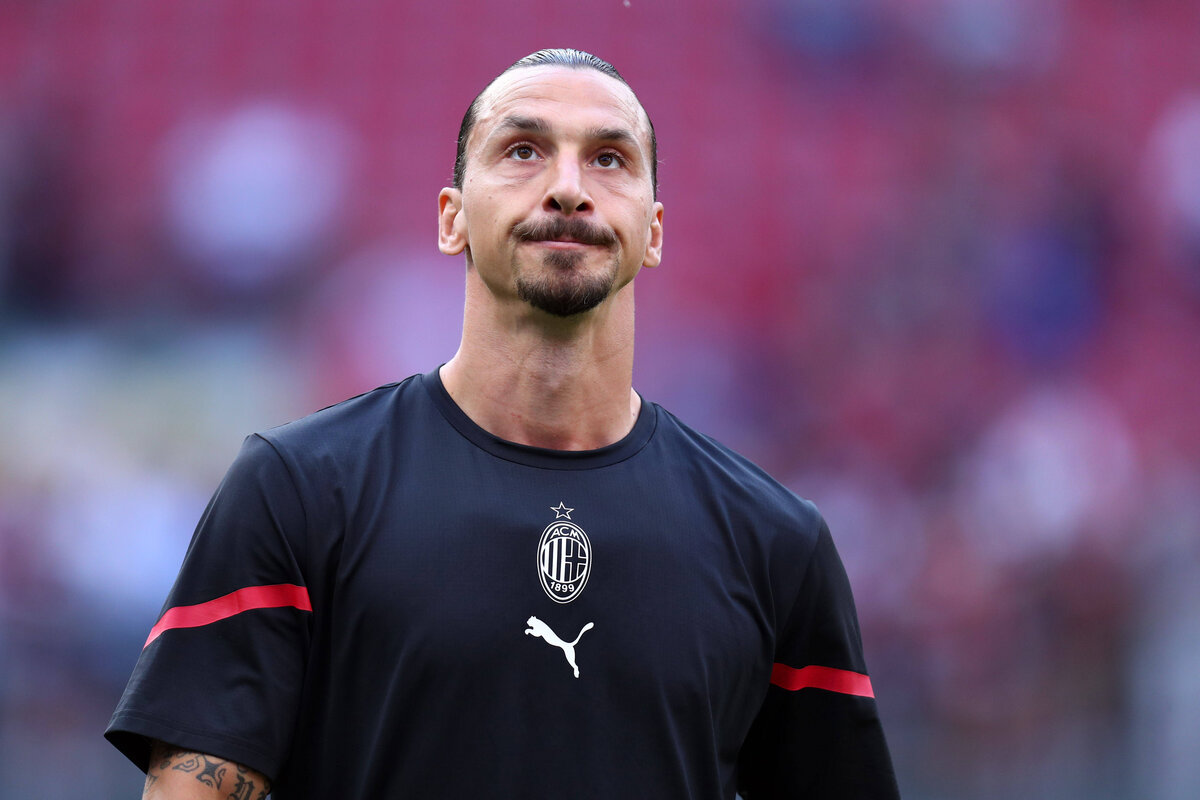 MN: Ibrahimovic ready to fight for the title – what filters regarding his future

AC Milan will once again rely on Zlatan Ibrahimovic in the hopes that he will fire them to another Scudetto, but his future beyond that at the moment remains uncertain.

As MilanNews writes, Ibrahimovic has set the target of winning another trophy with Milan. His second spell with the club began back in 2020 and the mentality brought by the Swede has given a significant boost to the Rossoneri’s project, given that he has imparted a sense of belief and belonging to an otherwise young squad.

At 40 years of age he continues to be decisive too, because in 11 Serie A matches he has managed to score 7 goals and provide 2 assists. He fights to remain decisive and to drag his team-mates along, and for now Zlatan is not thinking about quitting.

He has a contract which expires in June 2022 but as long as he feels the desire will be to continue playing, he will. The relationship Ibra has with Maldini, Massara and Gazidis is excellent and there will be talks over his future, but the management already know what his desire is.

From Milan there is no foreclosure against a new contract for the Swede, but it will instead be talked about calmly in the spring, close to the end of the season.