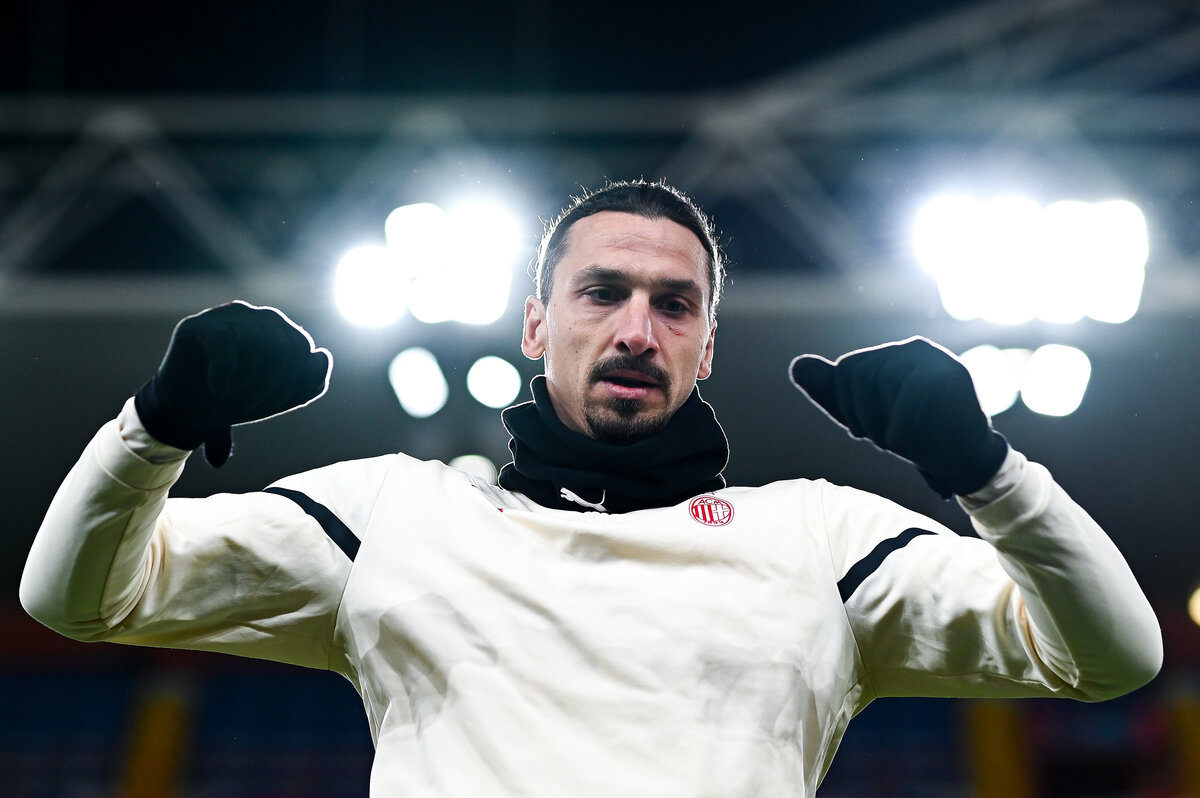 Ibrahimovic back to his unflappable self after Genoa win: “Just sign Ibra and I’ll bring you magic”

Zlatan Ibrahimovic was one of the keys for AC Milan this evening as he opened the scoring against Genoa. It was a lovely free-kick from the Swede and despite being 40-years-old, it looks like he can’t stop.

Having been able to stay fit for a relatively long period, the importance of Ibrahimovic has become even more evident for Milan. Today, he dropped down a lot and thus helped his teammates build the play, opening up space for them.

Indeed, a renewal now seems very likely as Ibrahimovic sits at six goals in nine league appearances, as well as two assists. Speaking to DAZN after the game, as cited by MilanNews, he shared his thoughts on various topics.

You needed a win…

“Today was a great performance from us. We decided from the beginning that we wanted to win, we could see a great desire and a great hunger. We knew that the last two games didn’t go well, we wanted to come back with a win.”

Everyone manages to make a contribution…

“The team has great desire and the players are young, ready to make sacrifices and hungry to grow and work. You have goals and with the goals, you move forward. When I arrived it was another situation, the more time passes the more we grow.”

How do you change like this in just two years?

“Just sign Ibra and I’ll bring you the magic.”

On the fight for the Scudetto…

“We are focused on us, when everyone is so close it motivates you even more and nobody relaxes. The season is long and is decided in February/March. We have to play to get as many points as possible.”

Before, when Pioli replaced you, he got a few dirty looks, but now you agree…

It remains to be seen if the striker will start against Salernitana at the weekend as Milan will take on Liverpool on Tuesday next week. Most likely, he will be rested for that game, which could send the Rossoneri to the knockout phase of the UCL.