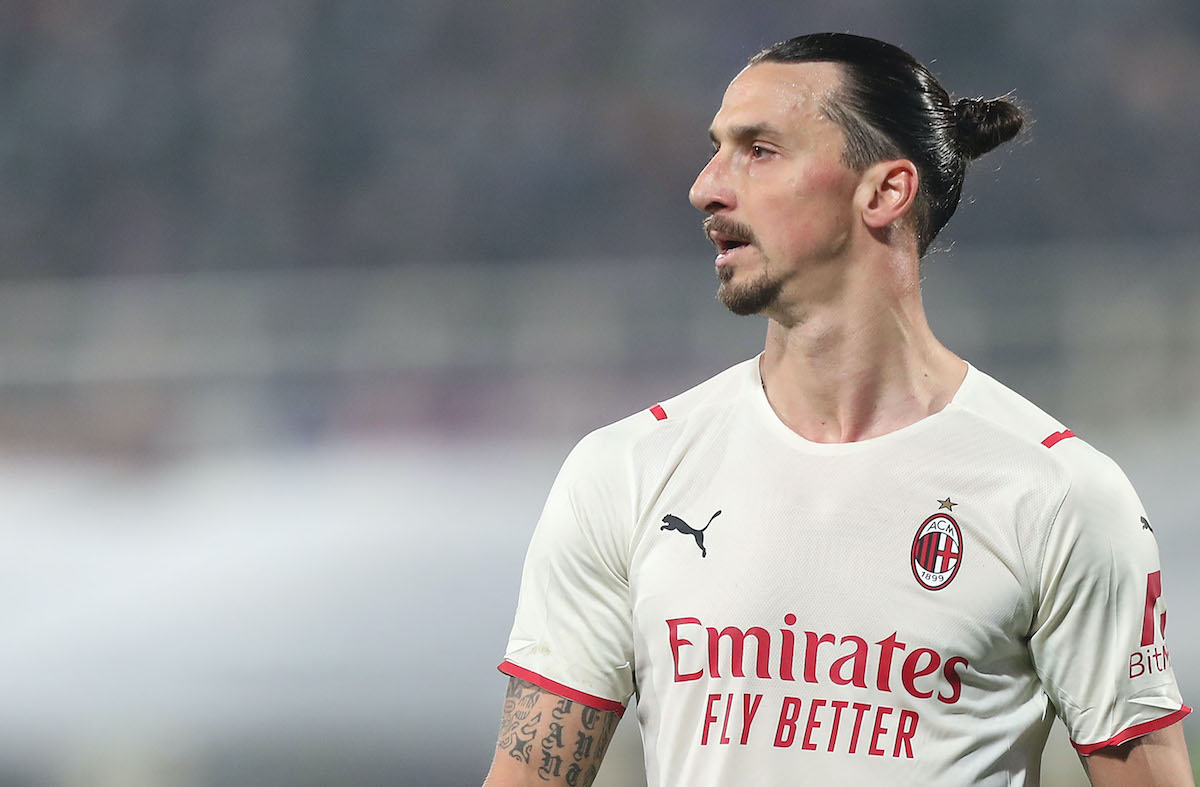 Ibrahimovic reveals difficulties of playing at 40: “Every day I wake up, I have pain everywhere”

Zlatan Ibrahimovic has confessed that he is finding it difficult to keep playing at the age of 40, but he currently has no plans to stop.

Ibrahimovic gave a very insightful interview to Donald McRae – a journalist from the British newspaper The Guardian – about a number of topics including his formative years and why it means so much to him to see Milan fighting at the top again.

He began by talking about how difficult he finds it to keep playing into his 40s and most importantly to keep up the same levels he always has throughout his career, which means pushing his body to its limits in order to set an example for those around him.

“I will keep doing it as long as I can. I don’t want to have that regret if I stop and then, in a couple of years, I’m sitting with you and saying: ‘I could have continued because I was feeling good.’ It’s better to be totally finished and say: ‘I cannot do it any more.’ But I can still do it and I am doing it.”

It is a good job he shows no signs of stopping, because La Gazzetta dello Sport (via MilanNews) reported recently that positive signs are filtering from the club regarding the idea of Ibrahimovic staying beyond 2022 because there is a ‘total harmony’ between all parties and the player’s performances remain decisive even at 40.

In a few months the Swede will sit down with Milan to discuss a renewal until 2023 and it is likely that talks will take place after the winter transfer market has closed and other more pressing contract extensions have been dealt with.