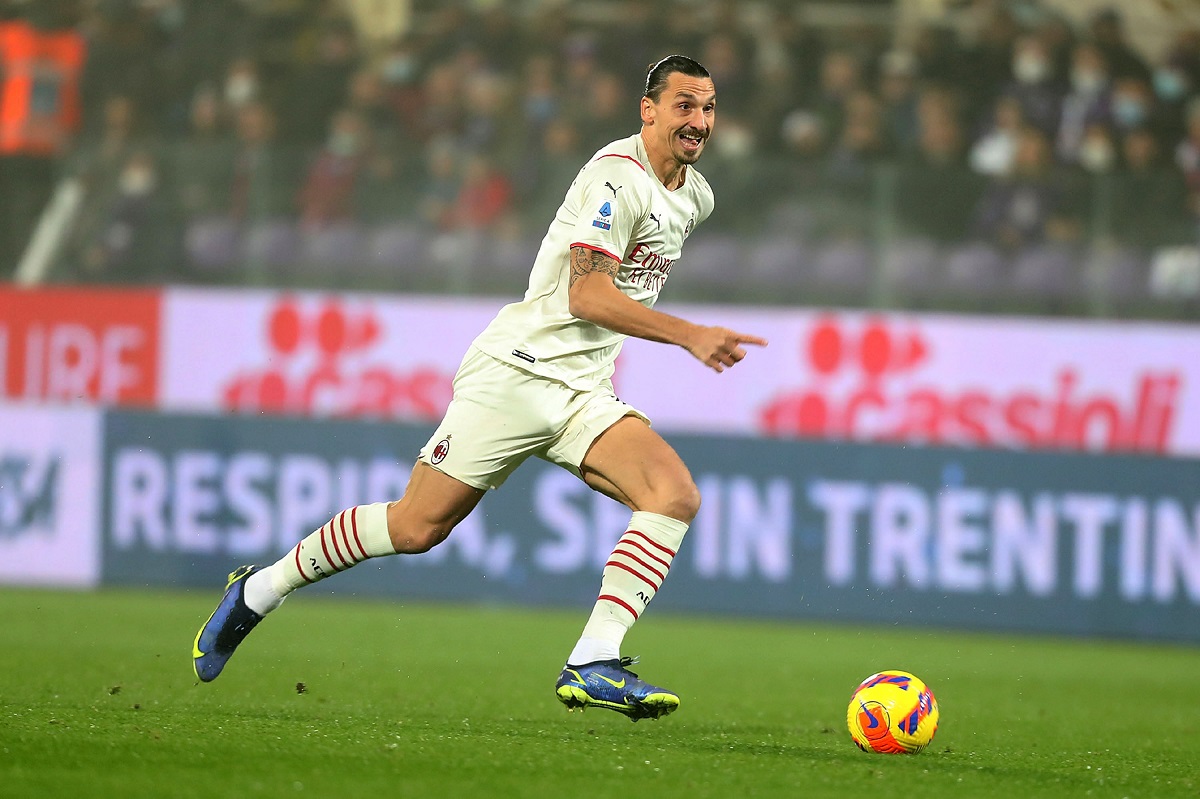 MN: Ibrahimovic in search of a first against Napoli – he will have to bear the weight of the attack

Zlatan Ibrahimovic will once again be the man that AC Milan rely upon for Sunday’s crucial game against Napoli at San Siro, and he has a particular target in mind.

MilanNews reports that the injury situation – one which will see Rafael Leao, Ante Rebic and Pietro Pellegri all miss the game against Luciano Spalletti’s side – means the Swede will work overtime in carrying the attack on his shoulders. Olivier Giroud could return but he trained separately on Wednesday and not with the squad, but even still his condition will not be anywhere near the top.

Across Serie A and the Champions League this season, Ibrahimovic played 14 games, scoring 7 goals and providing 2 assists to his team-mates. However, an interesting part of this is that the 40-year-old has not scored in two matches in a row, and what better way to brush that aside than to follow up the crucial equaliser in Udine with a goal against Napoli.

This is what Milan are hoping for and in particular an expectant San Siro crowd, one which has not seen Ibra score in a home game since Lazio on 12 September.