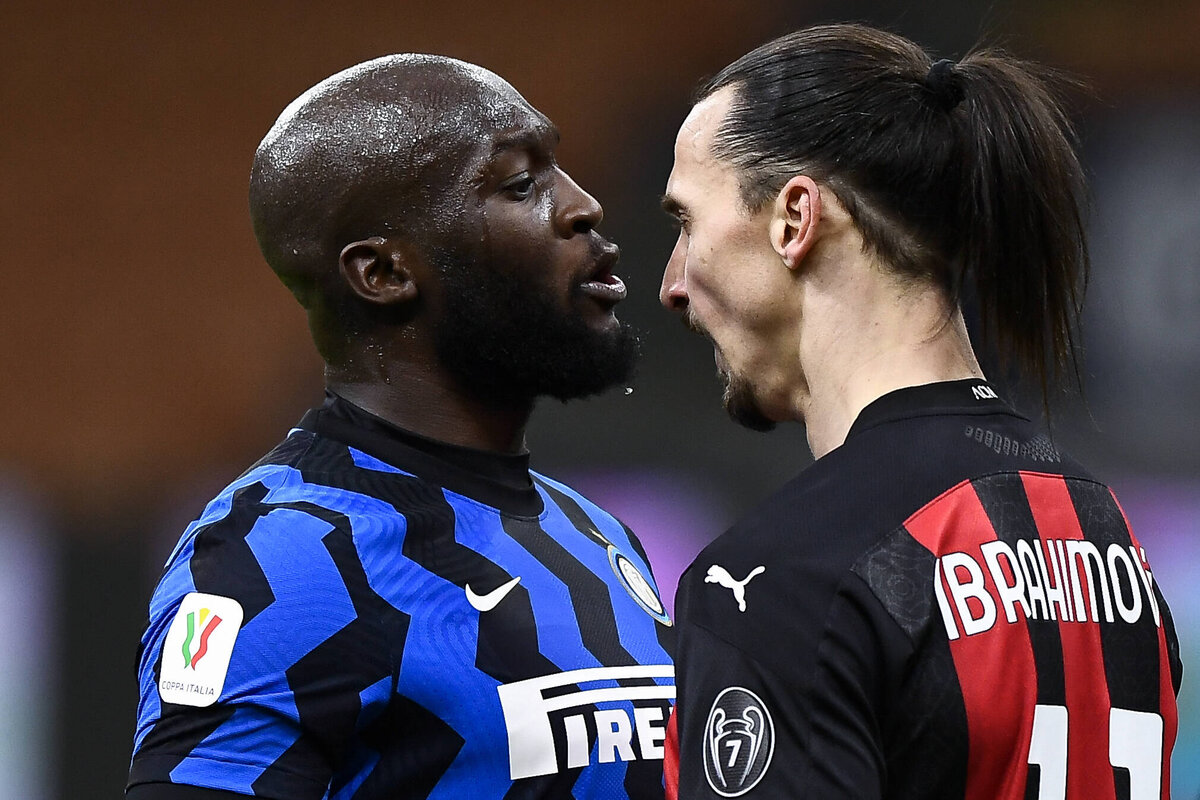 Zlatan Ibrahimovic has made some interesting comments during his career and more often than not finds himself in disputes with others. We all remember the Romelu Lukaku one, but there was also one with LeBron James.

Ibrahimovic has only just recovered from his knee surgery and is expected to feature in Milan’s clash vs. Lazio tomorrow. He might not start the game, but we will for sure see him back on the pitch.

As said, the Swede’s career hasn’t lacked controversies and in addition to the Lukaku incident, he questioned LeBron James for getting involved in politics. It seems to be water under the bridge, but it was indeed an interesting exchange.

In an interview with France Football, as cited by MilanNews, Ibrahimovic was asked about some of his ‘rivals’. Of course, he got to answer a rather amusing question about Lukaku and LeBron James, in only a way that he can.

“Would I take Lukaku or LeBron on a snowmobile? If they love snow, both of them,” he stated.

READ MORE: Pioli admits he would like Kessie ‘to sign’ renewal but insists ‘there are no problems’ 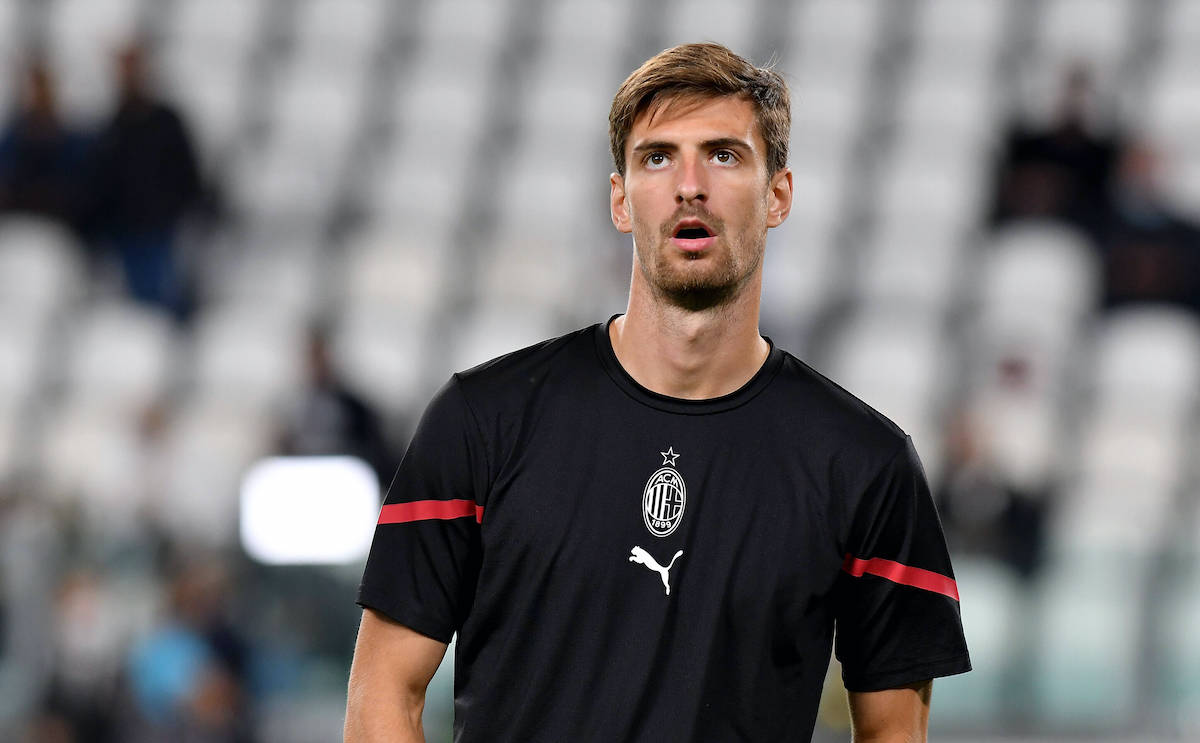