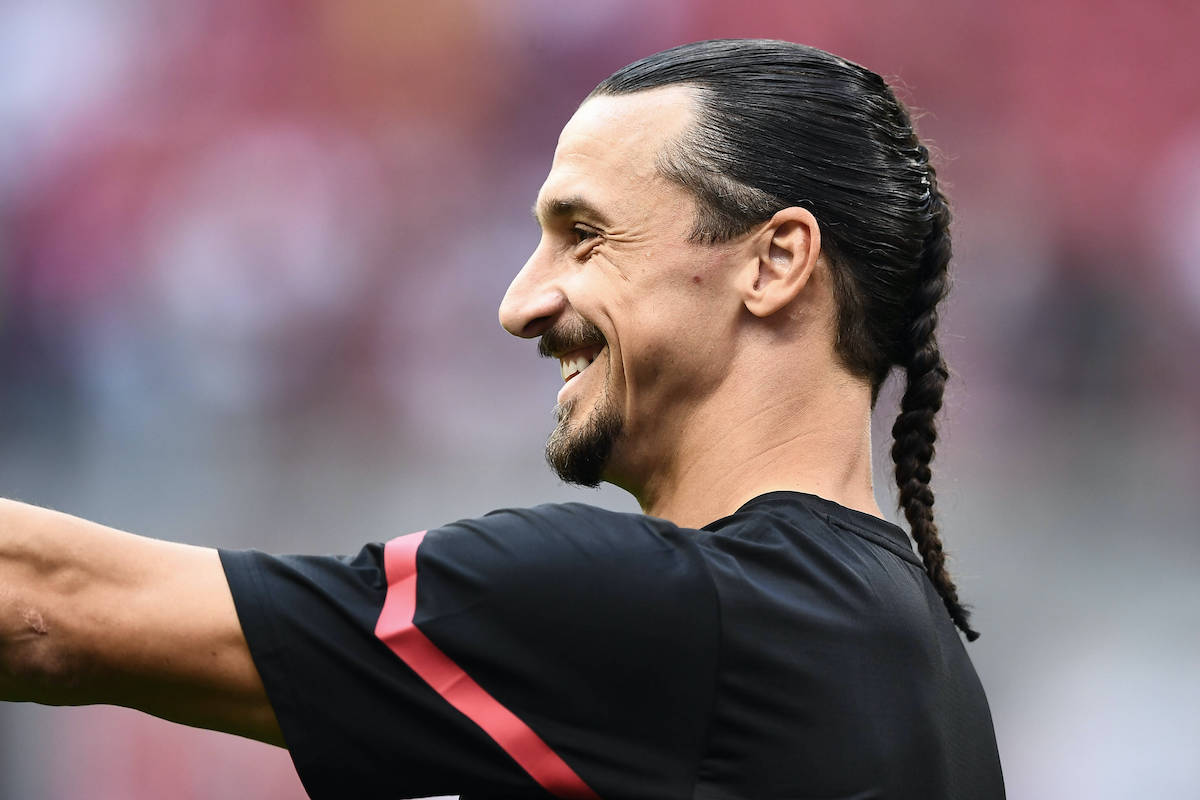 Tomorrow evening, AC Milan will take on fourth-placed Roma in the 11th round of Serie A. It won’t be an easy game for the Rossoneri but they will have Zlatan Ibrahimovic back from start up front.

The 40-year-old came off the bench against Torino earlier this week and thus got a few minutes in his legs, following the full game against Bologna last weekend. In short, he has got enough rest to be in good condition for the game tomorrow.

Historically, Ibrahimovic has been very successful against the Olimpico side. He has scored 10 goals against them in the league, which is a joint record for him. Furthermore, he has scored four braces in the last seven games against Roma.

It’s indeed a big boost for Milan to have him available tomorrow, therefore, and there will be the additional incentive of beating his good friend Jose Mourinho. It remains to be seen if he will succeed.

READ MORE – Mourinho praises Milan and previews the clash: “I like to play against the best”