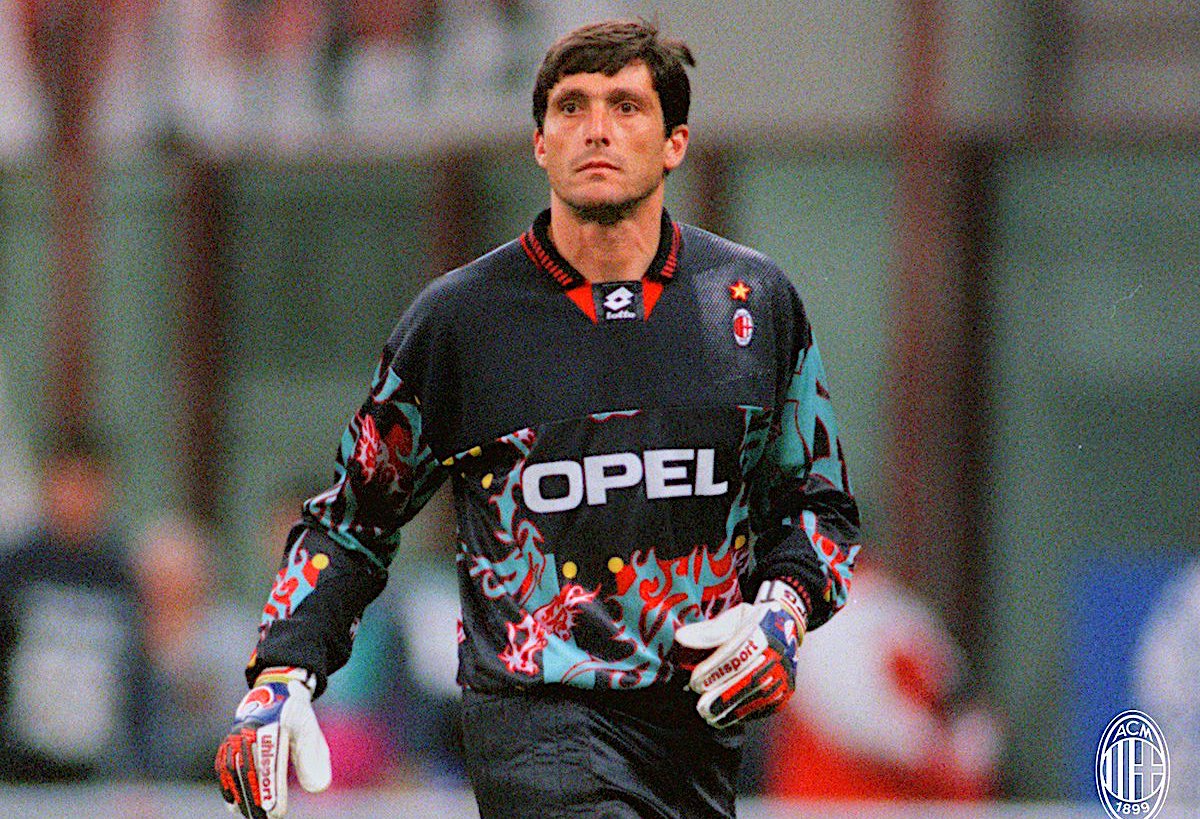 Former AC Milan and Lazio goalkeeper Mario Ielpo has claimed the Rossoneri could be disappointed in their pursuit of a top four spot, and warned them about Sunday’s opponents.

The game against Lazio at San Siro is certainly the first big test for Stefano Pioli’s side this season after the wins against Sampdoria and Cagliari, with Maurizio Sarri’s Lazio having racked up two wins themselves, scoring nine goals and conceding just once. Sites like kubet will allow you to have a flutter on the game, if you feel confident.

Ielpo spoke about a number of different topics during an interview with MilanNews including Sunday’s meeting between his two former teams Milan and Lazio.

How do you assess Milan’s start to the season after the first two games in the league?

“Definitely great. Milan got an important victory on a difficult field like that of Sampdoria and then with Cagliari the game was quite downhill. They have shown that they know how to play, especially in the decisive moments of the two games, at last year’s levels, despite the two important losses they have had on the market [Gigio Donnarumma and Hakan Calhanoglu],” he said.

“The management, however, were not caught unprepared and immediately took the new goalkeeper, Mike Maignan, and trusted Brahim Diaz for the post-Calhanoglu era. The loss of Calhanoglu, from what it is said, was not foreseen, but the problem has been solved for now. There is also Junior Messias, so the arrows available to Mr. Stefano Pioli are many.”

What kind of game will it be against Lazio?

“It seems to me that from these first days it is already clear that the season is split between the teams accredited to go to Europe and the others. The so-called big players are winning their matches in an easy way, except for Juventus for now. Milan-Lazio is the first direct clash of the season. I am not exaggerating to call it that given that they are both part of that group that aspires to go to the European competition that matters.”

Will this match say something more about Milan’s real goals for this season?

“Milan’s goal will not change based on this match, it will always be to finish in the top four, that is to qualify for the Champions League. You cannot ask this team more, indeed, you are not even sure that you will reach the goal. At the end of the season we will have 2 or 3 teams that will be unhappy because there are few places compared to the 6-7 contender teams.

“Milan’s goal is to be permanently one of the contenders for qualification in the Champions League, then not every year will suit you, you see Napoli last year who were mocked in the last match.”

Who can be the extra man for Milan in the match against Lazio?

“I’m not sure why there are still few certainties about the formation that will play, between injuries and players who return late from the national teams, there are many doubts. I can hope it’s Rafael Leao’s match. Looking at the state of form of the players instead, I tell you Sandro Tonali that he started this season very well.”

What will the Milan defence have to pay particular attention to?

“Not to give Lazio a lot of pitch because they have fast players, technicians who fit in well, especially in attack. Even in headers Lazio are strong with Francesco Acerbi and Sergej Milinkovic-Savic. Ciro Immobile must not be given too much space if he plays, they say he is not very well but in the end I think he will recover.”

As a last question, I ask you how Milan could solve the problems related to the expiring contracts of Alessio Romagnoli and Franck Kessie?

“It seems to me that these are situations where Milan is not so much able to solve them. It now depends on the players. The contracts were not renewed in due time when maybe it was the players themselves who asked for the renewal and now we find ourselves in these situations since, especially Kessie, has become an attractive player on the market.

“There are realities with which the Rossoneri cannot compete on an economic level, so if the player wants to go elsewhere to be able to earn more, they are situations that cannot be resolved. The management could sell them in January at least to get something out of them and not lose them as they did with Donnarumma and Calhanoglu.”