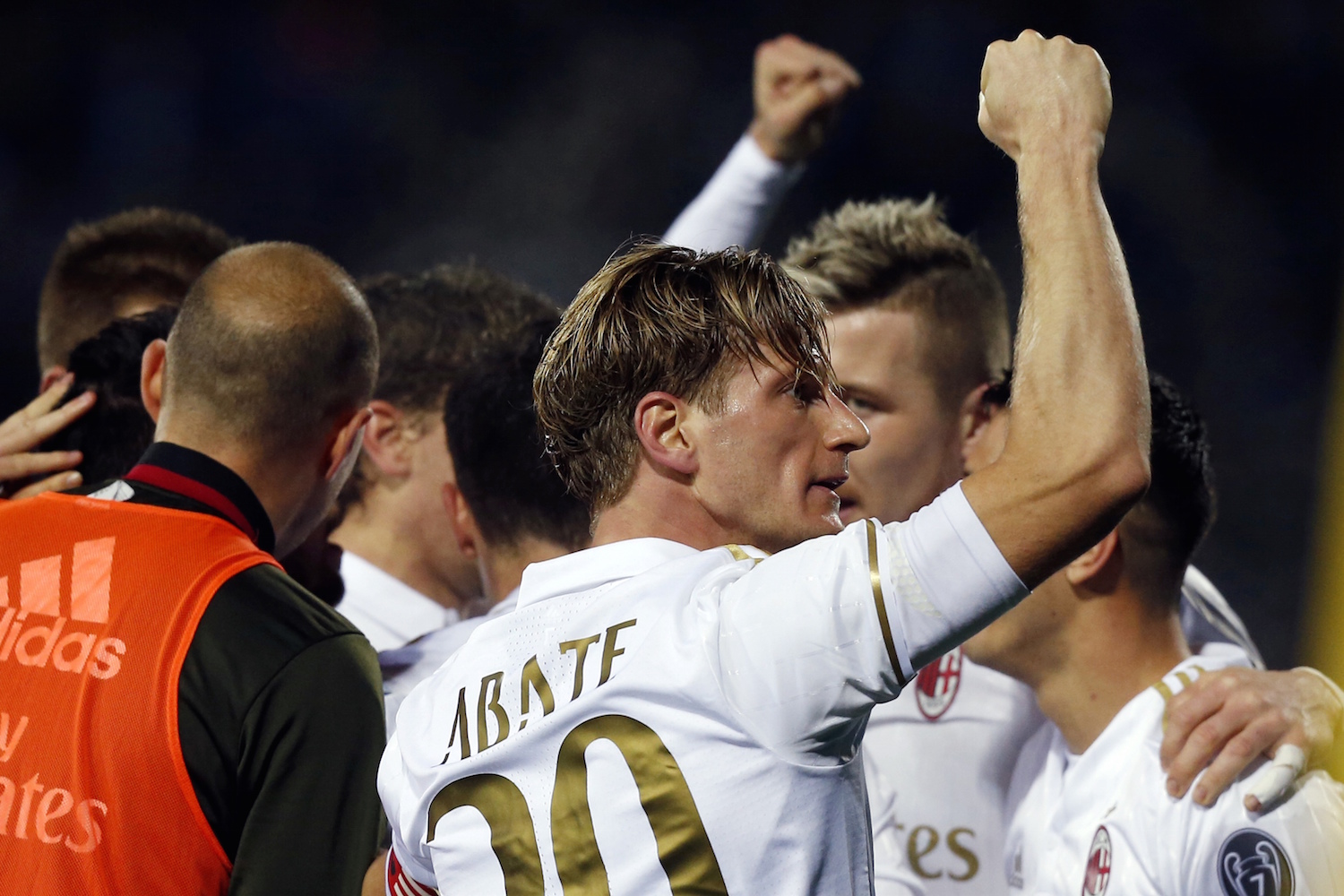 Ignazio Abate’s season could be over, as eye injury persists

Ignazio Abate has been out since the match against Sassuolo with an eye problem and it seems that the problem is more serious than initially expected.

The AC Milan vice-captain paid a visit to his teammates at Milanello yesterday. The news on his condition are now positive, as the hematoma (bruise) has been reabsorbed.

This is good news for the player himself and Milan, who had feared a lot about this particular type of injury that Abate has suffered.

However, according to today’s Tuttosport, despite signs of recovery, Abate is expected to miss the remainder of the season for the Rossoneri. Thus, for now, Mattia De Sciglio is expected to continue wearing the captain’s armband. 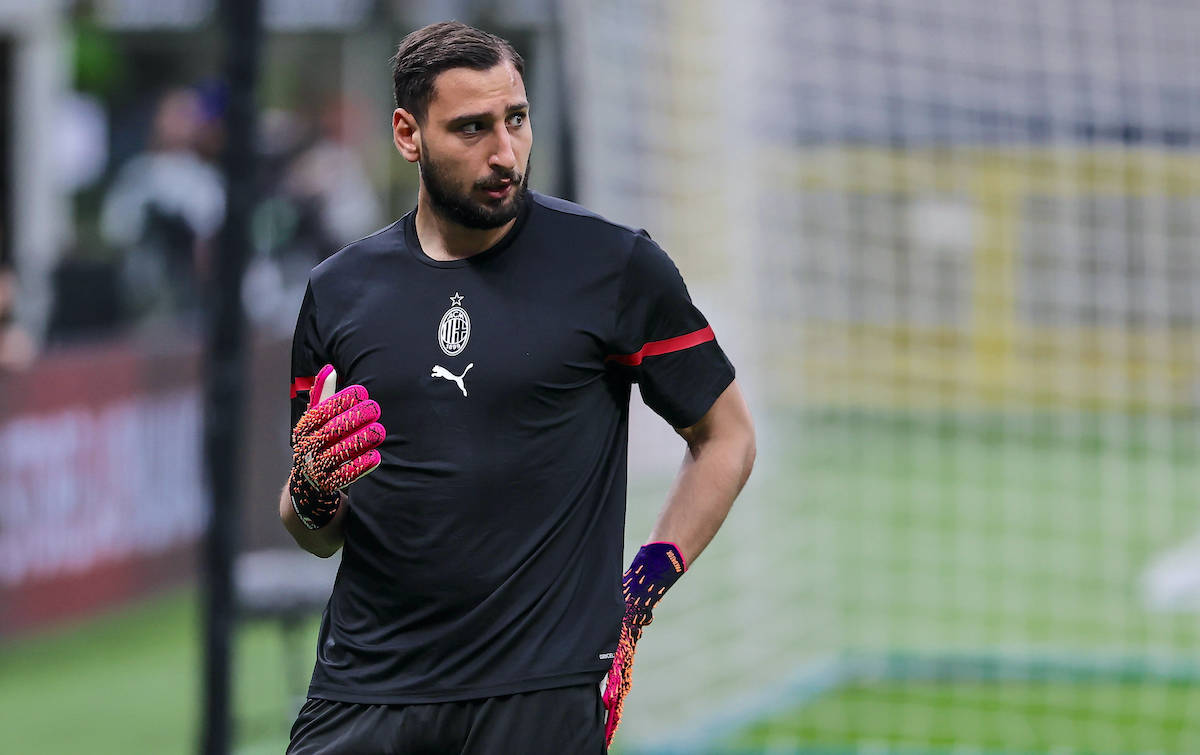