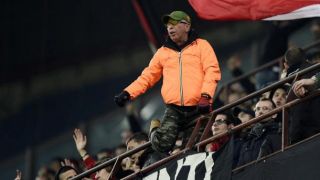 The leader of AC Milan’s Curva Sud – Giancarlo Capelli – has revealed more about the decision to protest during the defeat to Fiorentina.

Milan lost their fourth game of the season on Sunday night as they were beaten 3-1 by Vincenzo Montella’s Fiorentina, and pressure is beginning to build on Giampaolo.

After a dreadful start to the season – statistically the worst since 1938-39 – there is all sorts of speculation that Milan could sack their head coach and look for a replacement.

It was a hostile atmosphere all evening with protests from the Curva Sud during the second half, including a mass walkout after La Viola netted their second goal.

Capelli – known as ‘il Barrone – has given an interview with MilanNews.it to express the displeasure of the group.

“We cheered incessantly until there was a moment when spontaneously, at the end of the first half, we asked the team to start performing,” he said.

“The result was that horrible second half, so the subsequent protest was inevitable. After these results, people are disappointed.

“turnaround was expected this year, there was enthusiasm for the new coach, for the return of Boban and Maldini.

“Beyond the fact that there was that disagreement between us and Maldini, the fan after a while looks beyond, for the good of Milan. Just as we accepted Leonardo last year, despite the betrayal towards us when he joined Inter.

“The protest a general dispute, addressed to all members of the club. Not only the coaches and players are to blame, but also those who chose them.

“There are players who, really, are not Milan level. With the exception of Turin, where he made some mistakes, Donnarumma saved us on several occasions.

“He is the only player who has proved to be of Milan quality. Then, for the first time this season, we failed to see the commitment of the majority of the team and this is not acceptable.” 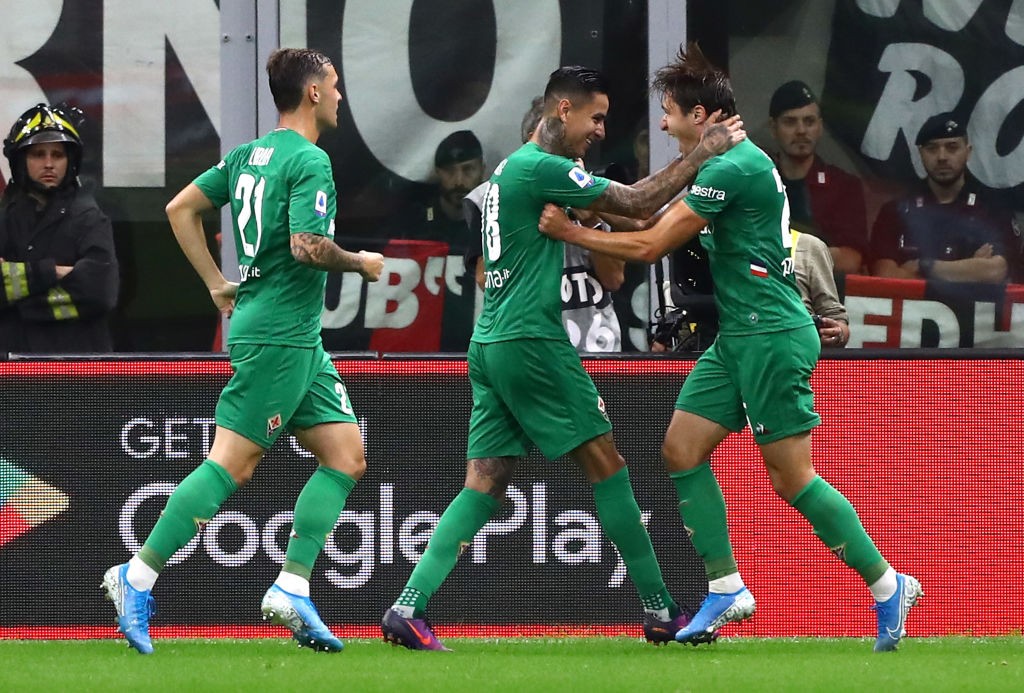 Capelli then continued by offering his thoughts on Giampaolo – and it was a far from positive assessment.

“I was negative from the beginning on the choice of this coach, I am sorry to say.

“To me Giampaolo does not convince at all, because Milan cannot go and get a coach from a team that were 10 points below us last season.

“The coach becomes decisive, given that you don’t have any players up to speed. He also, in this situation, gives the team a day off.

“If it were Sacchi or Gattuso he would send them to retreat. Knowing Rino, I believe he would not come back to us.

“I really hope that Milan, if we were to change coach, will not take a mediocre coach yet again. You cannot appoint another caretaker and then say: ‘At the end of the year we will see’, we need a coach who is ready.

“When we are in the Marassi [against Genoa on Saturday], then, we will see their behaviour in the field and we will see.

“We do not depart with the idea of ​​continuing the protest, but let’s start with the desire to incite Milan, as we always do in every stadium.

“Milanisti, however, are fed up and I think everyone understood it after last night.”