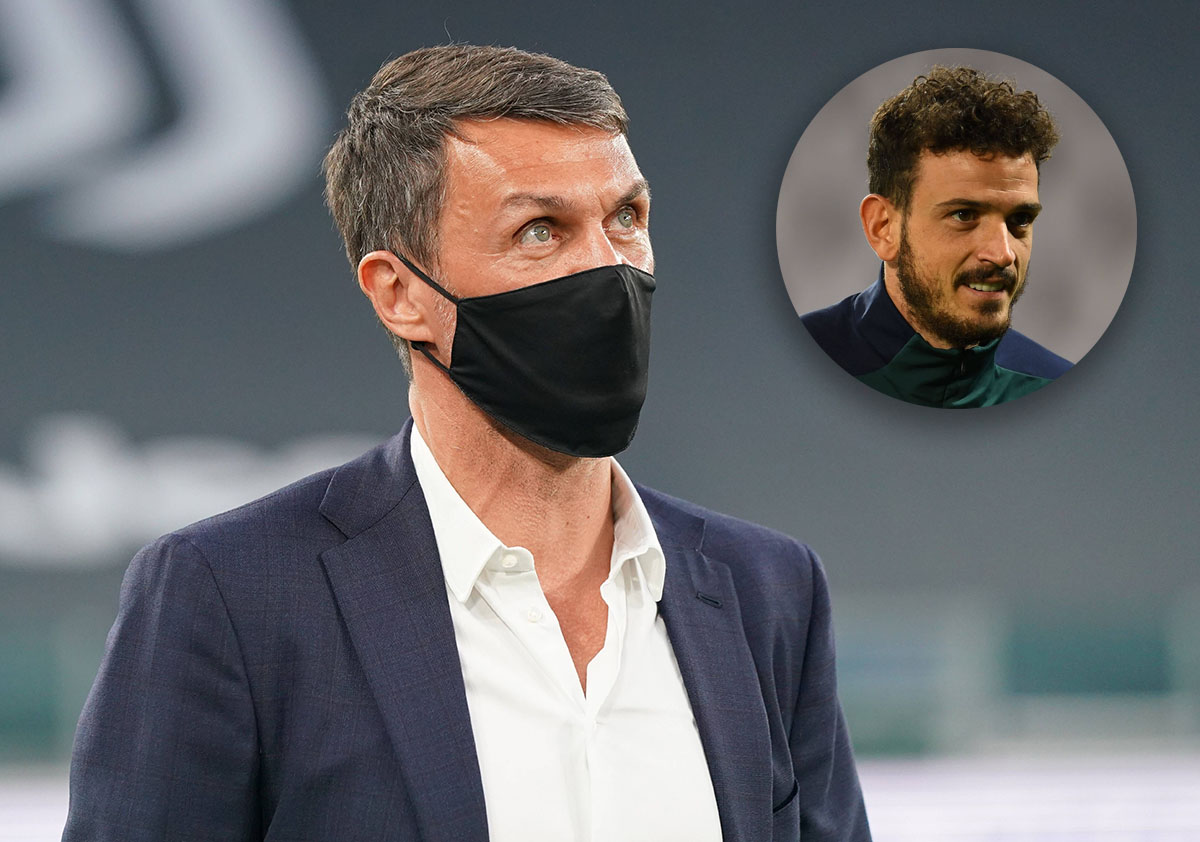 Milan aren’t done on the market just yet, with a few more reinforcements in mind ahead of the upcoming season. Three arrivals are expected between now and the end of the market, a report claims.

According to today’s edition of Il Giornale, as cited by MilanNews, the Rossoneri want to make three more signings to reinforce the team. The first is for the right-hand side and Alessandro Florenzi is the primary target, able to play at both RB and RW.

The second signing would be for the playmaker role and Milan have been linked with a bunch of players for this position, such as Hakim Ziyech. This is perhaps the biggest priority given the importance of the role.

The third and final signing would be for the midfield, as Stefano Pioli wants to have at least four players for that department. He currently has four, but Tommaso Pobega should leave on loan and Tiemoue Bakayoko could be the one to replace him.