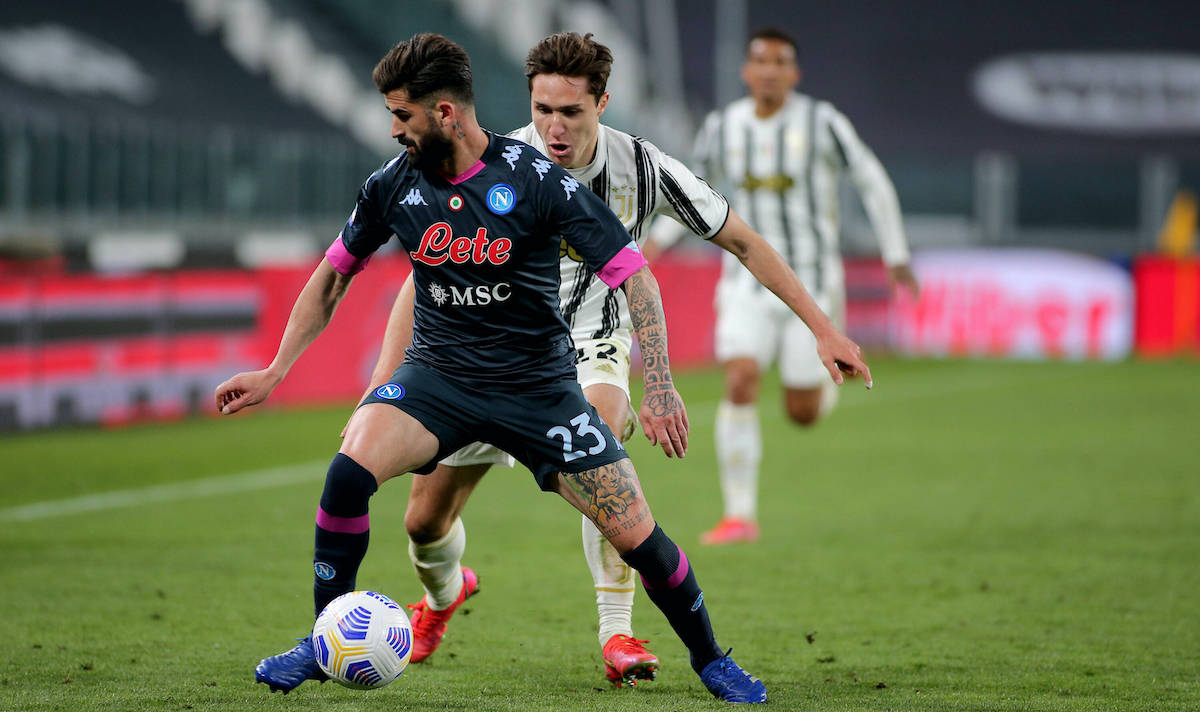 It appears as though nothing can be excluded regarding the future of Napoli defender Elseid Hysaj amid links with a move to Milan.

Alfredo Pedulla (via MilanNews) reported last week that Hysaj remains a prominent name is a target for Milan as they look to replace Diogo Dalot. He added that the request of the Albanian full-back is €3m net per season, but hypothesised that a deal can be closed for €2.5m plus bonuses.

According to Il Mattino (via MilanNews), Hysaj has a contract with Napoli due to expire on June 30th and in recent weeks there has been a lot of talk about his possible arrival at Milan on a free transfer.

The Naples-based paper adds that despite the Rossoneri’s interest, a last-minute renewal with the Neapolitan club cannot be excluded. The chances of this happening, however, are very slim and that is why Milan continue to remain a genuine option for his future.