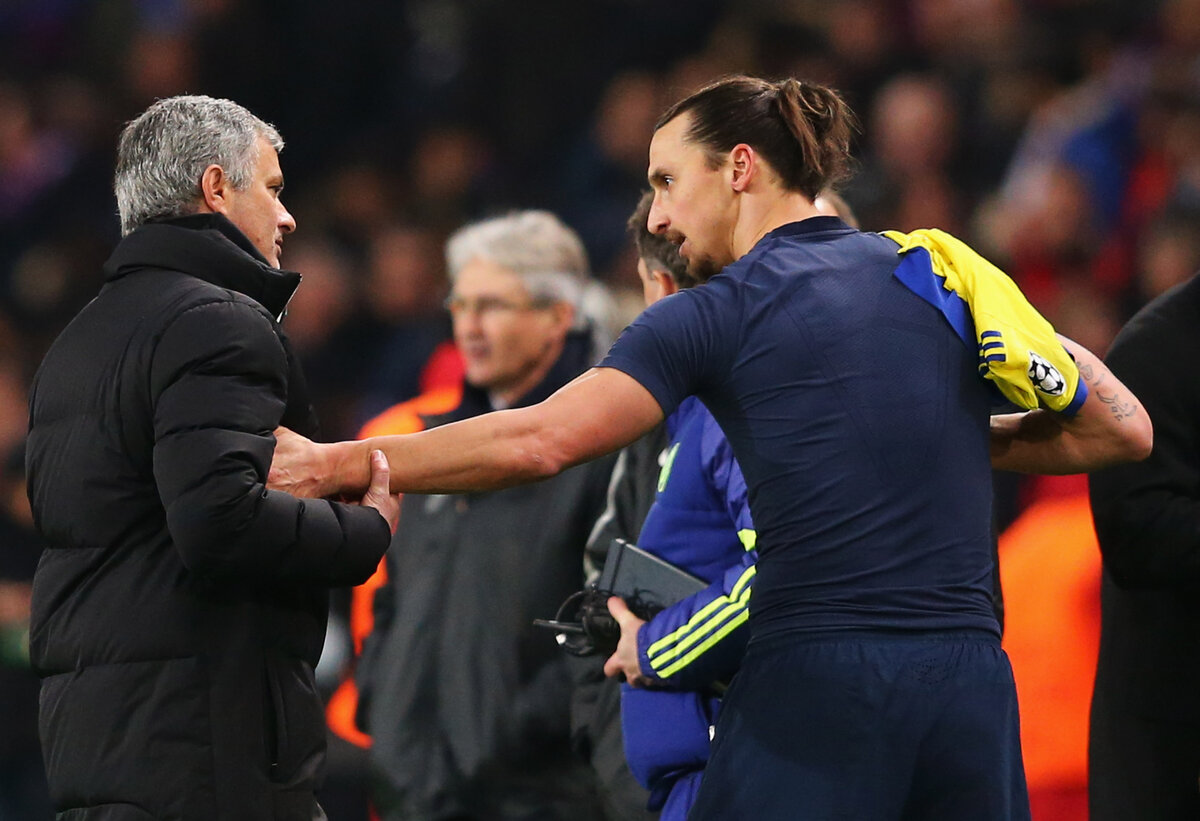 Il Messaggero: Ibrahimovic and Mourinho – from friends to rivals for one evening

On Sunday, AC Milan will take on fourth-placed Roma in the 11th round of Serie A. Zlatan Ibrahimovic will be back from start and he will be up against one of his long-time friends, namely Jose Mourinho.

As highlighted by today’s edition of Il Messaggero (via MilanNews), the clash between Milan and Roma on Sunday evening will be special. Ibrahimovic and Mourinho, two big characters in the football world, will be rivals for one evening.

The two have a very good relationship and they have experienced great success together. Tomorrow, three crucial points will be at stake for both sides and this time Mourinho won’t have Ibrahimovic at his disposal, but he will have Tammy Abraham.

In that sense, Ibrahimovic is the veteran and it will indeed be interesting which team will secure the three points tomorrow. It might end in a draw, which wouldn’t be as fun, but it should be an entertaining clash.

READ MORE: Kjaer transformed Milan along with Ibra and now he wants to win