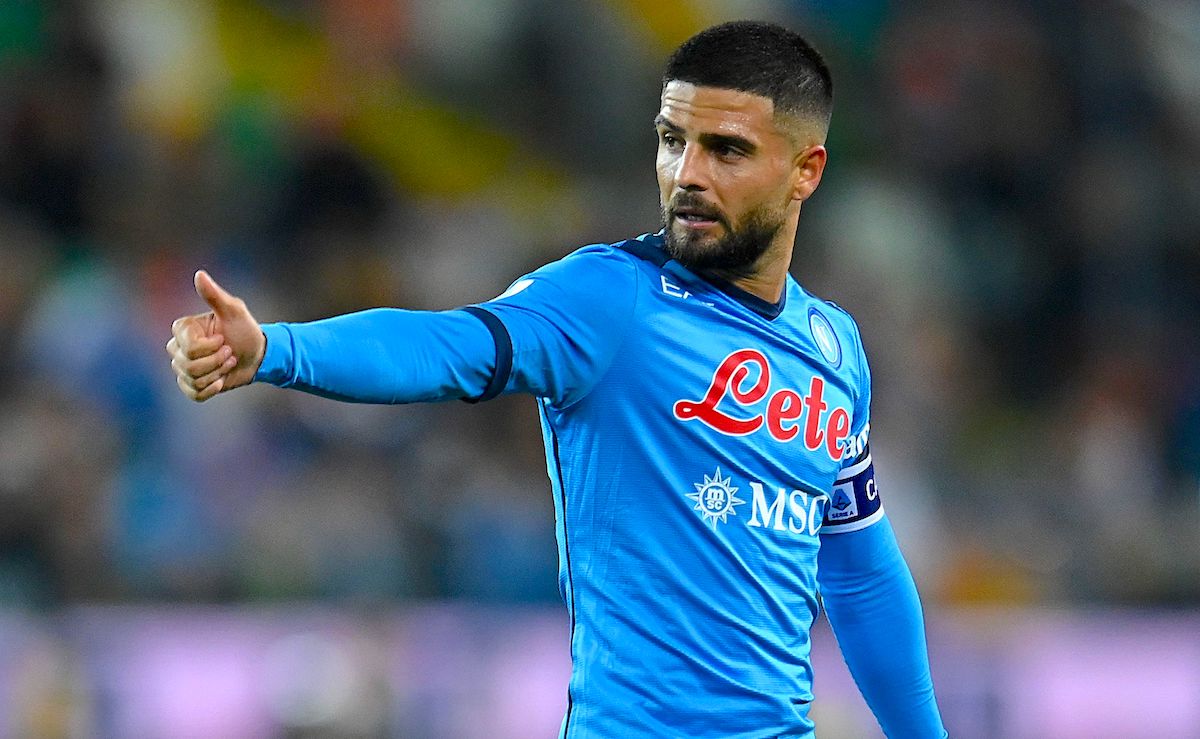 AC Milan and Inter are both poised and waiting to see how the situation surrounding Lorenzo Insigne develops, according to a report.

Insigne has been a tremendous servant to Napoli and he has racked up over 400 appearance for the Partenopei, with 111 goals and 88 assists over that time period, but with his contract expiring at the end of the season his future in Naples seems to be in doubt.

According to this morning’s edition of Il Secolo XIX (via MilanNews), it cannot be ruled out that Insigne could depart Napoli on a free transfer next summer as the requests of his entourage are holding up the negotiations with club president Aurelio De Laurentiis.

It is a situation that could tempt Inter and Milan as the two clubs are at the window, and could try to make a concrete move should the difficulties continue into the first months of 2022.