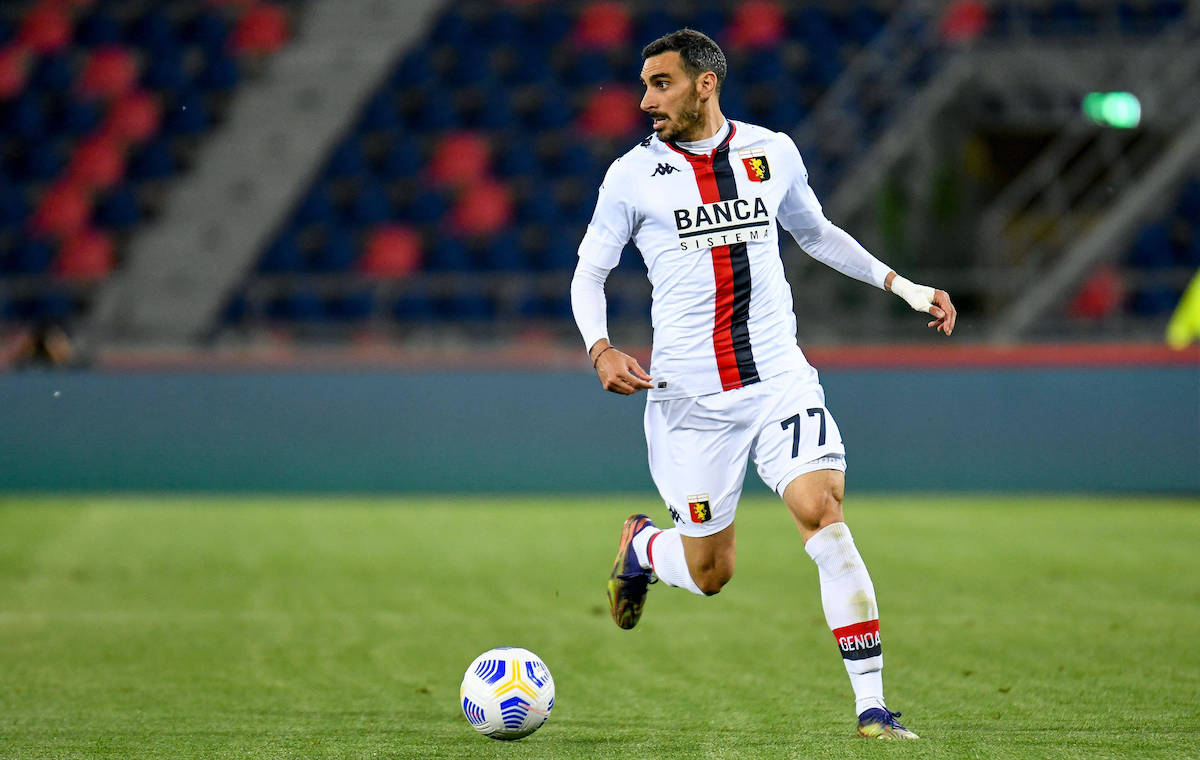 Il Secolo XIX: Milan and Inter ready to do battle for Chelsea defender after impressive season

AC Milan and Inter could do battle on the market to land Chelsea-owned full-back Davide Zappacosta, according to a report.

Genova-based outlet Il Secolo XIX (via MilanLive) are reporting that Zappacosta still hopes to convince Roberto Mancini to take him to the European Championships later this month as Italian defender has shown an ability to play either as the left or right wing-back in the 3-5-2 this season.

He has four goals and two assists this season and has been one of the protagonists for the Grifone under Ballardini. However, as a result he has ended up in the crosshairs of the big clubs and among the teams mentioned by the Ligurian newspaper are Inter and Milan.

The 29-year-old would gladly stay at Genoa as per the report but in the face of offers from the top teams it would be difficult to keep him, because Chelsea would of course rather sell to the highest bidder.

The Rossoneri at the end of the season risk losing Diogo Dalot, who – like the Italian – is capable of playing on both flanks.