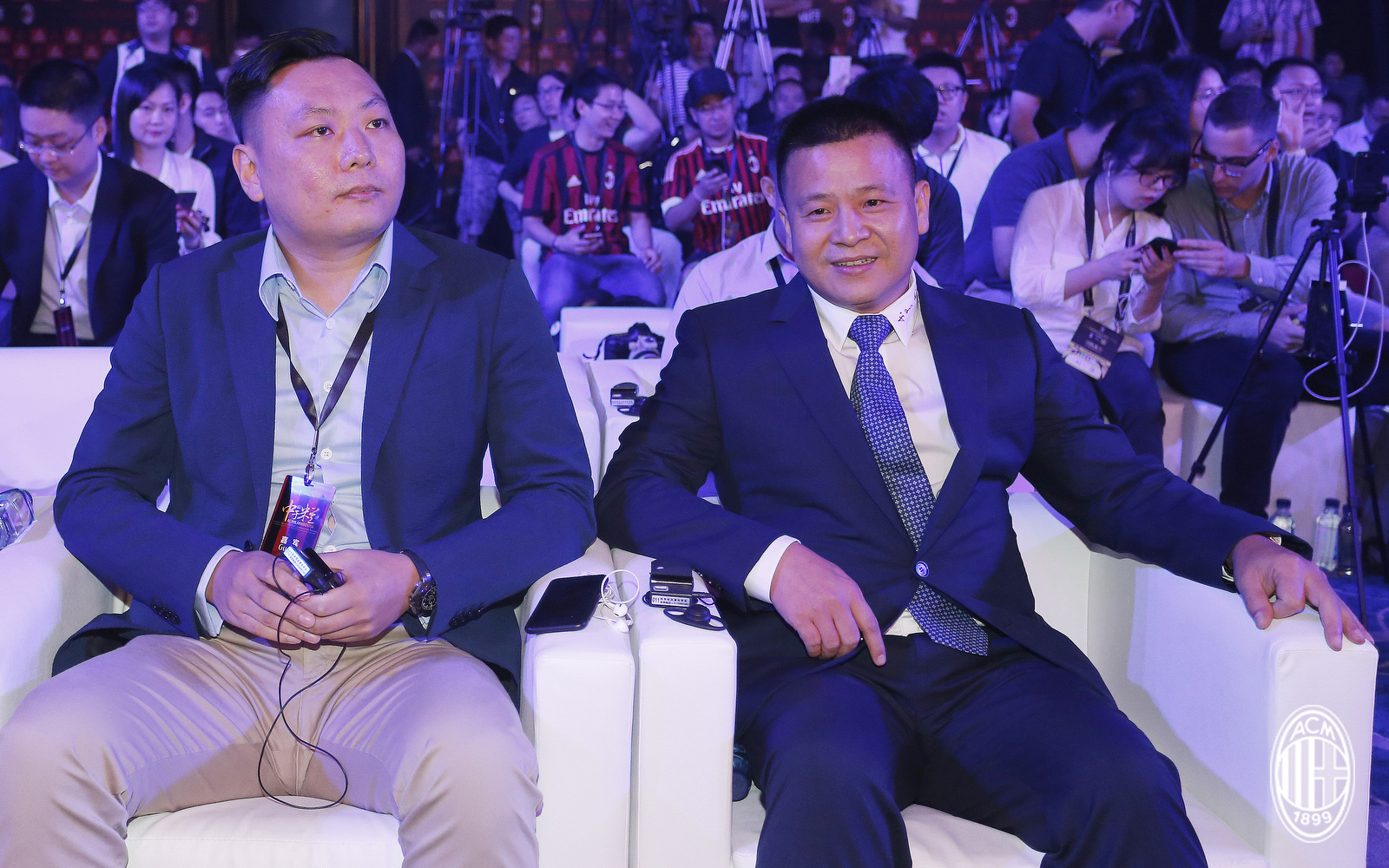 Recently, reports have suggested that Yonghong Li would pay back the €32m to Elliott in order to keep the club until October, however, Il Sole 24 Ore’s report paints a different picture.

Yonghong Li hasn’t prepared the €32m transfer and it seems that he won’t be able to do so before the deadline on Friday, after which Elliott will take control of the club.

Therefore, according to the report, Yonghong Li will most likely accept one of the offers on the table, either Rocco Commisso’s or the Ricketts’. However, with that said, there are still several factors that the Chinese businessman would like to fulfil before closing any deal.