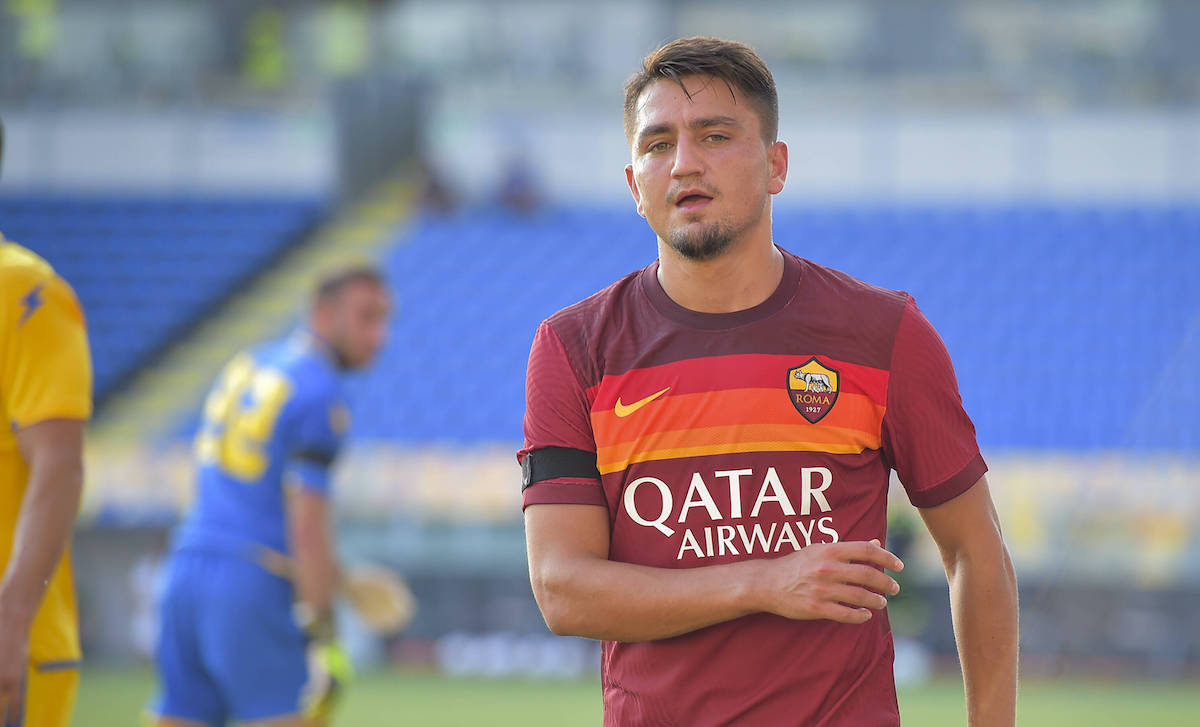 AC Milan have set their sights on yet another Roma forward as they look to flesh out the attacking department this summer, a report claims.

There is a lot of uncertainty regarding the future of Milan’s attacking players such as Hakan Calhanoglu – who is on an expiring contract – Brahim Diaz who is on loan from Real Madrid and Samu Castillejo who keeps being linked with an exit having been reduced to a role off the bench.

According to Il Tempo (via Calciomercato.com), the Rossoneri management have a new idea to bolster the creative area as they have set their sights on Cengiz Under. They Turkey international is currently on loan at Leicester, where he has made just 9 league appearances, without any goals and with 2 assists. He had more space in the Europa League with 8 games played, a goal and an assist to his credit. He also played 2 games in the FA Cup, scoring once.

It seems that the Foxes are not going to use their option to buy so the 23-year-old is all set for a return to Roma, who are likely to demand €25m for him to leave when the window reopens.