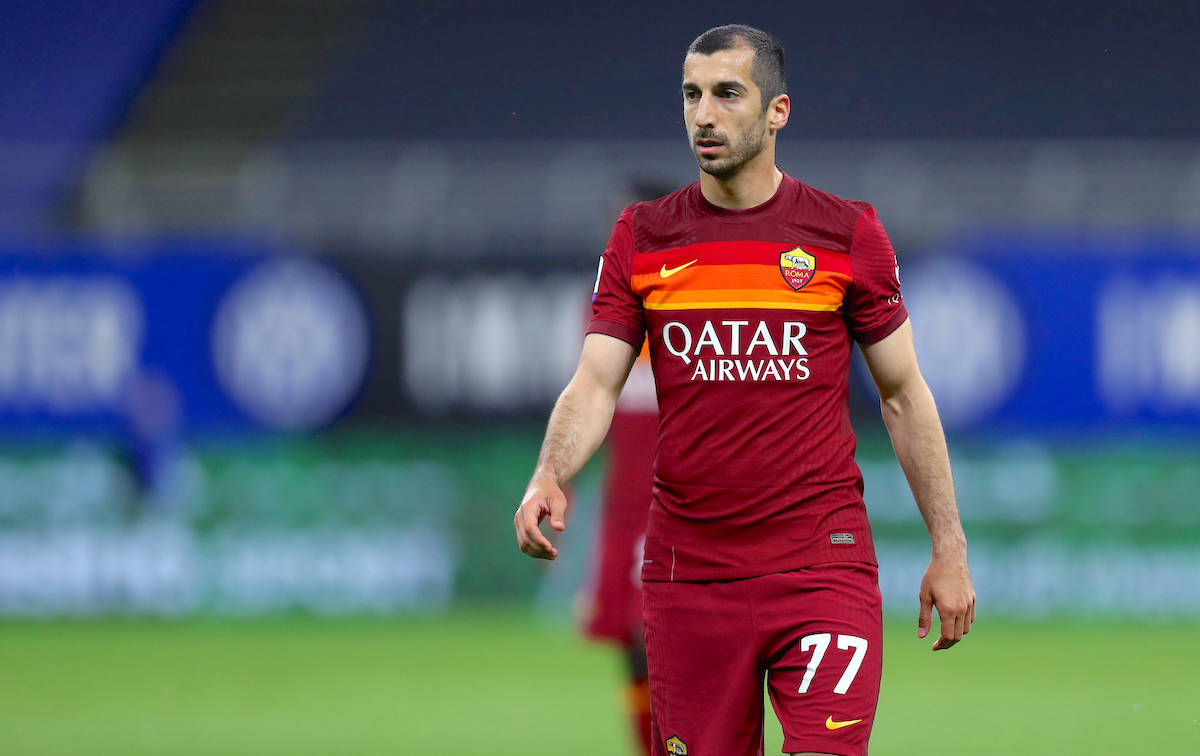 Agent Mino Raiola has offered AC Milan an attacking reinforcement ahead of the summer transfer window, a report claims.

According to Il Tempo (via MilanLive) writes, Raiola – during talks over the renewal of Gianluigi Donnarumma – brought up the idea of Roma playmaker Henrikh Mkhitaryan. From the capital it emerges that the Armenia international could leave as contract expires on June 30th and a renewal, despite previous agreements, has not yet arrived.

The former Borussia Dortmund and Arsenal star could decide move to another club in Italy but if he does not find alternative accommodation, the 32-year-old will have to sign an automatic renewal for another two seasons as agreed with Roma.

Milan could be an ideal solution as Mkhitaryan would take the place of the current starter Hakan Calhanoglu and become the new attacking midfielder for Pioli, with indisputable technical qualities as evidenced by his 21 goal contributions (11G, 10A) in 31 league games.

Much will depend on José Mourinho but the new Roma coach didn’t have a great relationship with Mkhitaryan in his time at Manchester United.

READ MORE: Milan in a virtuous cycle with Elliott – €100m extra in revenues due and losses slashed