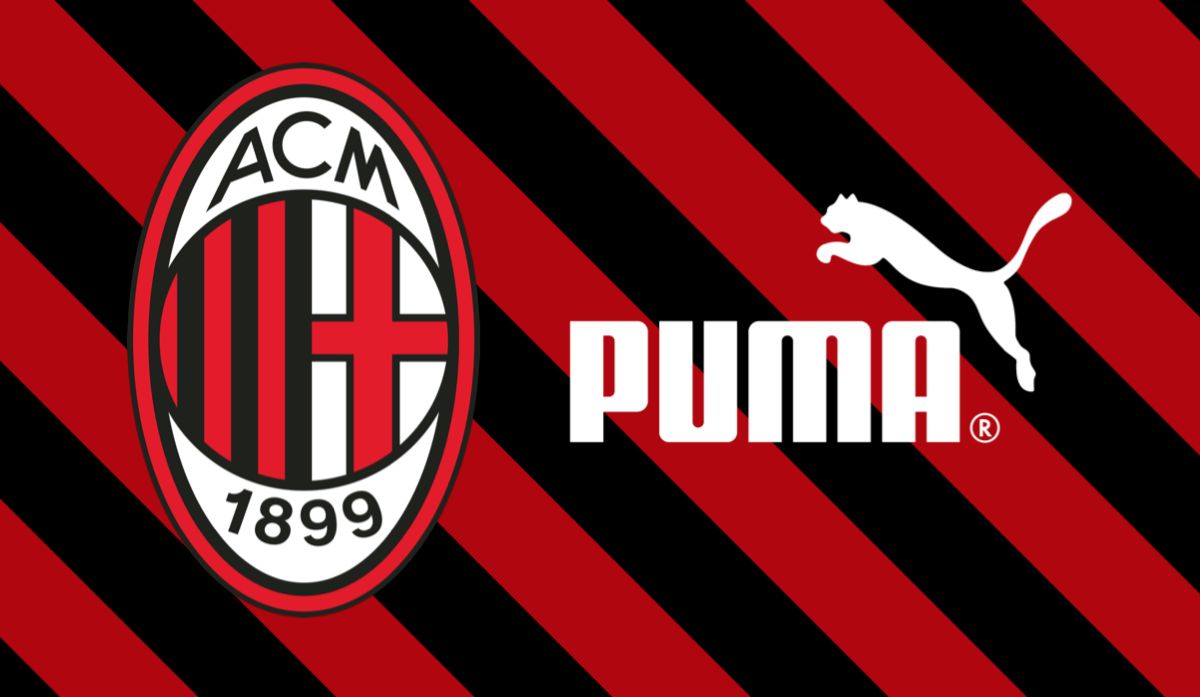 Some pictures from AC Milan’s 2021-22 kit launch have reportedly been leaked on social media, confirming previous information about the shirt.

Milan teased the launch of the new home shirt earlier today and also confirmed the date that it will be released: May 11. Last week we shared some information that we have received from the club regarding the new shirt, such as the design and the inspiration for it.

Some pictures have seemingly emerged early from the launch…