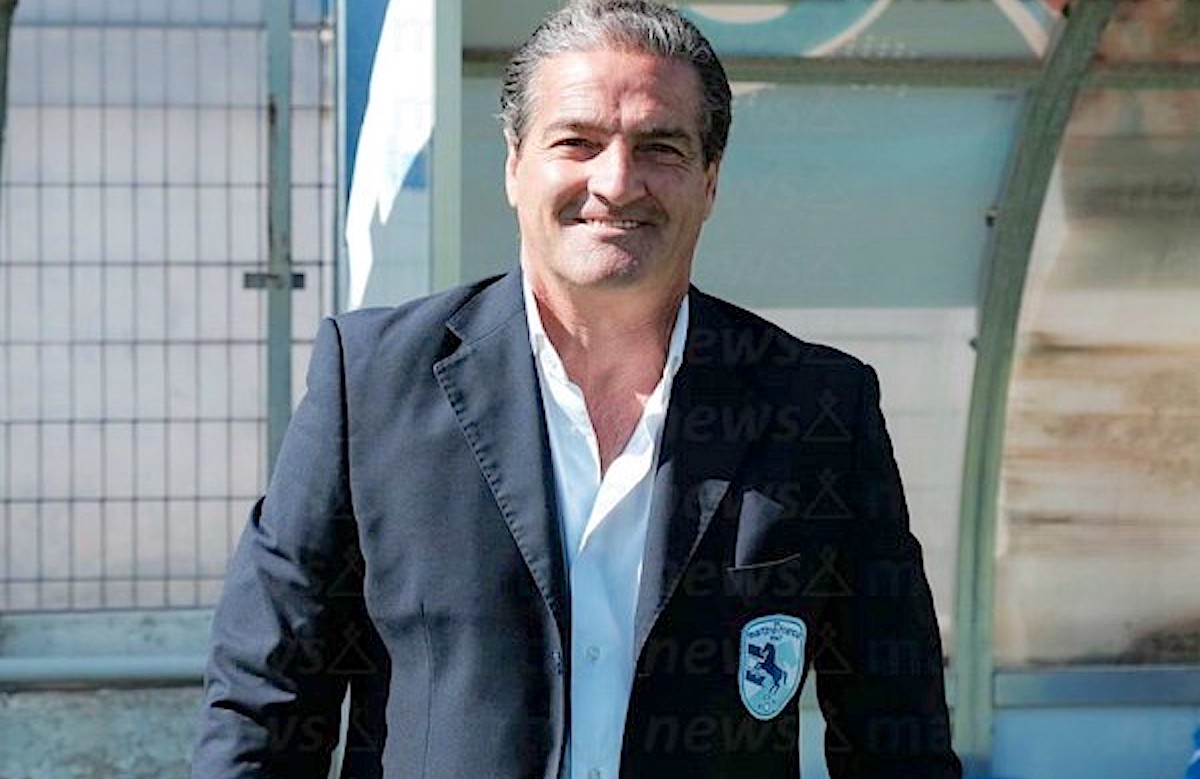 Former AC Milan and Napoli striker Giuseppe Incocciati believes that both teams might be unhappy with a draw on Sunday night if that does end up being the result.

Incocciati played for the Rossoneri from 1981-85 and played for Napoli in the 1990-91 campaign, and he spoke to MilanNews to discuss the Rossoneri’s current form as well as the upcoming fixture this weekend. If you fancy a flutter on the big game you can use a website like 12bet.

We are almost halfway through the season and we find Milan at 39 points second in the standings: is this in line with expectations?

“Yes, God forbid. The growth project goes on. What has been done so far is commendable, even if it is difficult to win. There is competitiveness, in the end only one team wins. But I think Milan has already made their mouths last year with the first round.

“The four teams that are at the top of the standings from now to the end will create an interesting season, nice to watch and follow. There is no longer the hegemony of Juventus, it is back to normal. Among the four top teams there is not one that could seem superior to the others, they fight with great balance.”

It’s the week of Milan-Napoli, what kind of game will it be?

“An important game, also counting that Inter have a considerably simpler commitment on paper and could extend their lead on the team that then loses this match. Even the draw could be unsatisfactory, it will be an important match.

“The two teams will have to show off their best qualities in a moment of physical condition that does not smile at either one or the other. We are in a moment in which a bit of tiredness is evident, both Milan and Naples must also take this aspect into account here. So it’s all to see.”

How much do you think the injury situation has influenced Milan’s decline in form?

“It is a very special period, the teams have been involved in many matches that have certainly conditioned the physical, mental and player aspect. They play too much. I agree with those who say that they play too much, there are many close matches. Then there are teams that may be luckier and others less, but clearly we have to deal with it.

“For this reason the squads must be concrete, structured and ready to withstand these moments. So of course it conditions, it conditions the balance. To find the balance in a team it takes a lot, it takes little instead to cause disorder: maybe some elements do not have certain characteristics that marry well at that moment and the team suffers from the lack of reference points.

“For example, Kessie at this moment seems to me the double of what we have seen until last year. Right now it seems to me that he is suffering, and with him the team too. But Milan is still one point behind Inter, I don’t think we need to give particular alarmism: we need to think about Sunday after Sunday, especially the one that arrives.”

Who wins on Sunday? Milan or Napoli?

“I am one of the three players who until today, in the history of this match, scored a goal for Napoli when I was playing for Milan and one for Milan when I was playing for Napoli: the other two are Luciano Chiarugi and Josè Altafini. Why am I saying this? Because I’ve been fair in my career (laughs) and I’ll be fair here too: may the best man win, but if they draw it would be fine for me. Maybe not to them, but yes for me.”