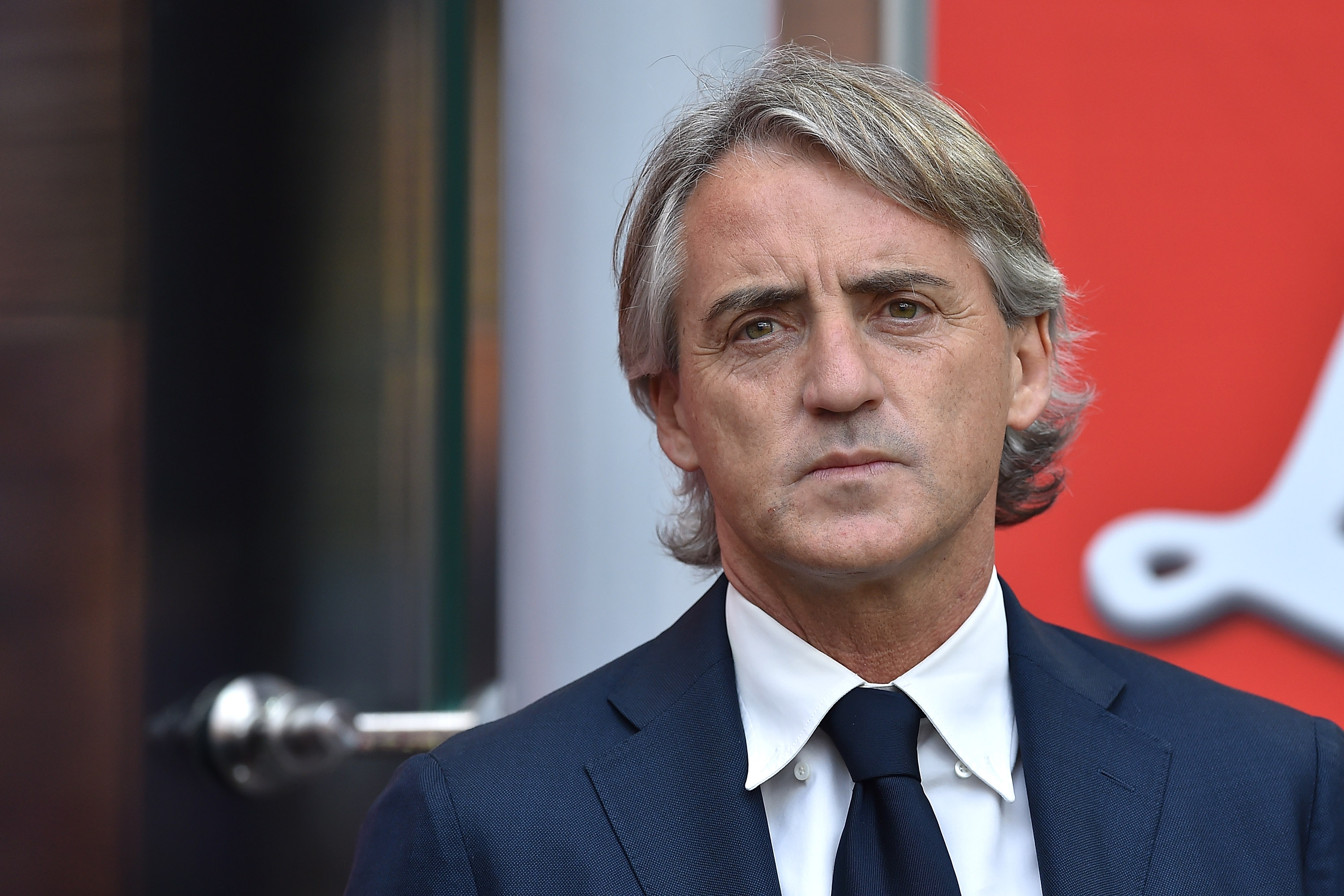 Marco Fassone and Massimiliano Mirabelli will both arrive on the new look board with Adriano Galliani departing the club.

According to Tuesday morning’s Tuttosport, the new Milan owners are considering Mancini as a possible coach, as they are not convinced by Montella.

The paper states that the relationship between Fassone, Mirabelli and Mancini could make the rumour a real possibility.