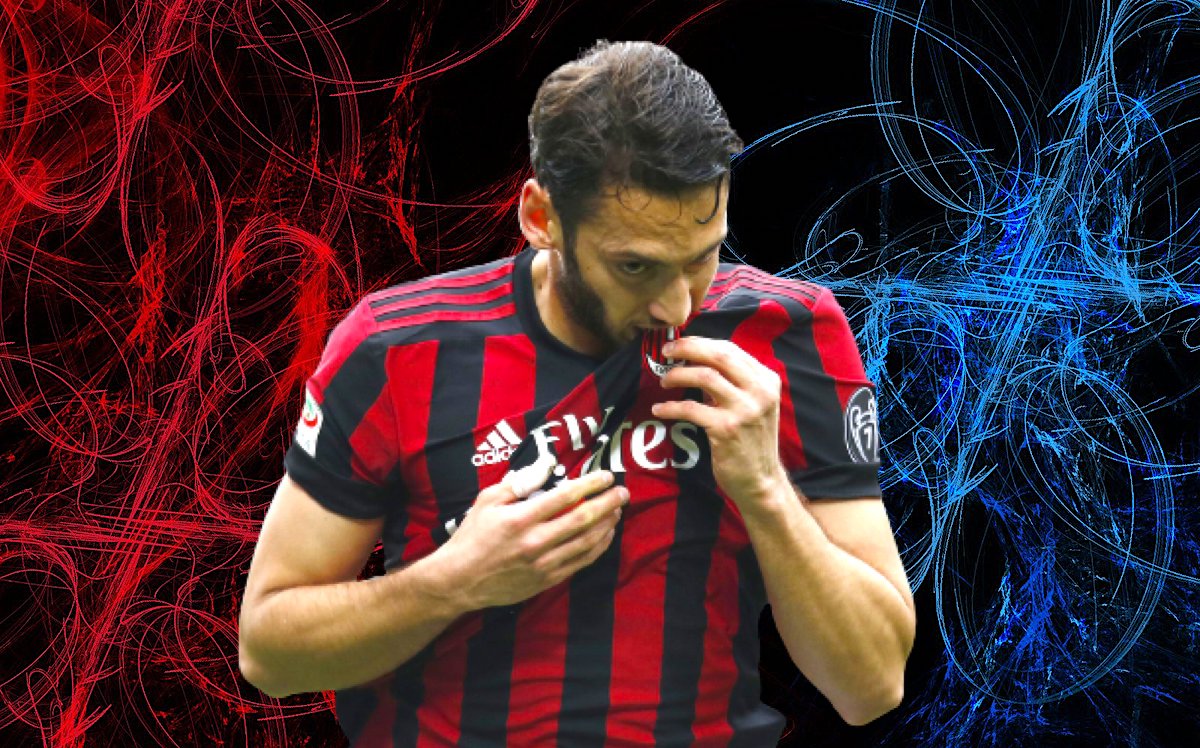 Inconsistency and lost capital: The pros and cons of Calhanoglu leaving Milan for Inter

After a long and protracted saga, Hakan Calhanoglu has bid farewell to Milan fans in the most spiteful of ways: signing with cross-town rivals Inter.

Multiple sources reported that Calhanoglu asked for €5m net per season throughout the negotiations and was offered €4m per year by Paolo Maldini, with the management firmly believing that they had made the best offer for the 27-year-old.

However, with Inter facing a crisis after Christian Eriksen’s unfortunate cardiac arrest mid game, the Nerazzurri needed a replacement without being able to spend much and Calhanoglu presented the perfect opportunity.

What is the end result for the Rossoneri? They are a player down for now, but it is not as damaging as some make out.

Accounts: The player was bought by Milan for €23.4million in 2017 by the Fassone and Mirabelli management, and Milan will not make a profit from his sale despite his book value being close to zero. As Milan are still not in the green with regards to Financial Fair Play, a transfer fee for the player would have been useful for the accounts.

Replacement: With Hakan gone, Milan will now have to work hard to find a replacement. With a limited budget, Maldini and Massara may not have much to invest in a creative midfielder given how Milan need to recruit a striker and a right winger. Moreover, Calhanoglu was already conformed to Pioli’s style of play and Serie A whereas the new signing may need time to get used to both.

Inconsistency: In his four-year spell, Calhanoglu was mostly inconsistent. He would have bursts of form where he would score plethora of goals and assists but then he would slump into mediocrity where nothing could get the best out of him. Milan suffered from his lack of continuity and churned out poor seasons until finally they achieved Champions League qualification.

Limitations: A game etched deep into Milan’s memories is the 0-0 draw versus Cagliari. Milan struggled to break down the resolute defence that the Sardinians put in front of them, and Hakan’s performance during this game was horrible. He could not control the simplest of passes or take his man on to stretch the block and create space for runners. As a functional No.10, he often failed at the most basic of tasks.

Saving: Milan have got €4.6m gross off the books with Calhanoglu leaving at the end of his contract, and it would have taken nearly €30m (a three-year deal at €5m net or almost €10m gross) to keep him. Milan can now re-allocate this budget for better use.

Set pieces: Brought in as a deal ball specialist, Calhanoglu had a pretty abysmal record with free-kicks and corners. A lot of set pieces from good positions were rendered impotent thanks to the wastefulness of the Turk. Perhaps maybe with a better set-piece taker Milan can reduce this wastefulness and create more.

What must be highlighted above all is that Milan made a choice: they will not bend over to excessive wage and commission requests from their players or agents. Calhanoglu’s relationship with the fans was at an all-time low, especially given his conduct during the renewal talks, so even if he had stayed there is an argument the bridges were already burned.

His social media gimmicks while he performed badly on the pitch were less than appreciated and people were not stung by his departure as much as Donnarumma, who is a generational talent. The judgement should be reserved until his replacement arrives, but on paper Milan should lose no sleep.