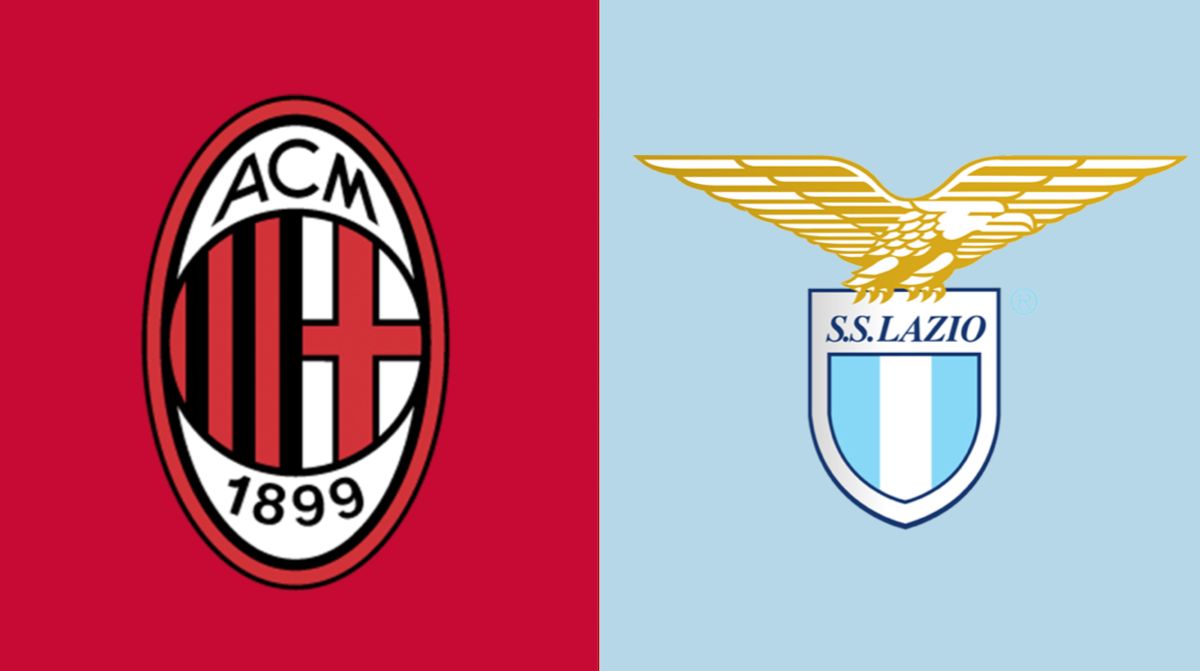 Incredible 31-game run and Pellegri’s precedent: All the key stats ahead of Milan vs. Lazio

AC Milan will be hoping to make it three wins from three to begin the new season when they host Lazio at San Siro this evening.

The Rossoneri and the Biancocelesti have been two of the form teams early in the new campaign as Milan have won both of their games, scoring five goals and conceding just once, while Lazio are even better than that having scored nine and conceded 2.

You can read our full pre-match preview here, while below are the best stats ahead of an early six-pointer…

➤ Milan have drawn more matches against Lazio than against any other side in Serie A (W67, D59, L30) – in addition, the Rossoneri have scored 247 goals against the Biancocelesti, only against Fiorentina (253) have they netted more in the top flight.

➤ Milan could win their first three league games in two consecutive seasons for the first time in Serie A: the Rossoneri started last season in the top-flight with three wins, seven goals scored and none conceded.

➤ Lazio have scored nine goals in their first two league games, a record for the Biancocelesti in Serie A. After three games, their record is nine goals scored (1934-35).

➤ Lazio have won their first two league matches, only in two previous campaigns they have won each of their first three Serie A games: 1974-75 and in 2012-13.

➤ Milan have faced the joint-fewest shots on target in Serie A this season: five, alongside Inter. Lazio are next on this list however, with six.

➤ Lazio have scored nine goals, with an expected goals value of 4.3: the difference of 4.7 is the second highest in the top five European leagues this season, behind only PSG (4.9).

➤ Milan’s Franck Kessié’s first two goals in Serie A came against Lazio in August 2016 with Atalanta, in his debut match in the competition. Since then the Ivorian midfielder has scored just one goal in six matches against the Biancocelesti.

➤ Milan’s Pietro Pellegri’s three Serie A goals have been netted against clubs from Rome: a brace against Lazio (at 16 years and 184 days, the youngest player to score 2+ goals in Serie A) and one goal against Roma (at 16 years and 72 days, third youngest scorer ever in Serie A).