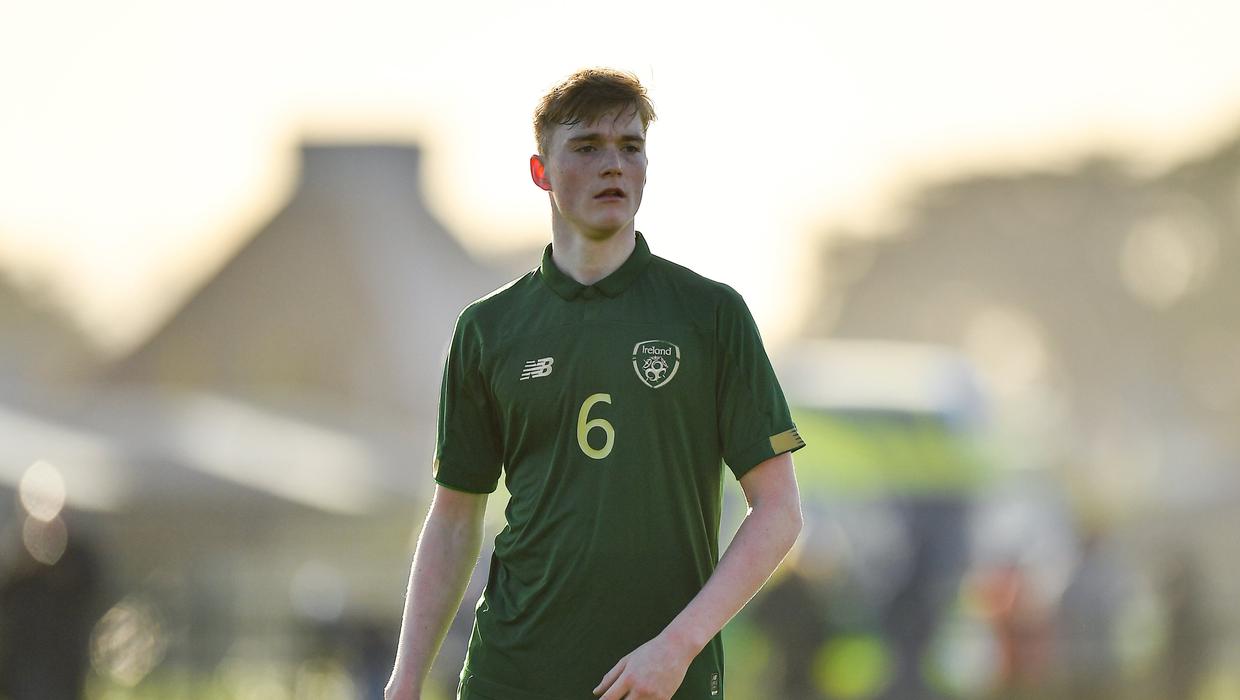 Independent: Republic of Ireland U15 captain set to train with AC Milan and Juventus

Irish teenager Cathal Heffernan is set to train with AC Milan and three other Serie A clubs to try and show his abilities, a report claims.

Milan have shown their willingness to stock the academy with young talent as they made make several interesting signings for the future during the last summer transfer window as three players arrived whom not many knew a great deal about. The players in question are Emil Roback, Lukas Björklund and Wilgot Marshage, all three brought in from Sweden to start their professional careers in Europe.

According to the Independent in Ireland, 15-year-old Cork City sensational Cathal Heffernan is set to train with Milan, Juventus, Roma and Atalanta soon. The effects of Brexit have shut the door on the traditional route which would be playing for a team in England or Scotland, and given that young players can sign for teams in other EU countries at 16, the player is keen to broaden his horizons.

The report adds that former Ireland international Stephen Ireland has been involved in ‘trying to open doors to Europe’ and Heffernan – whose parents are former Olympians – has already captained his country at U15 level.