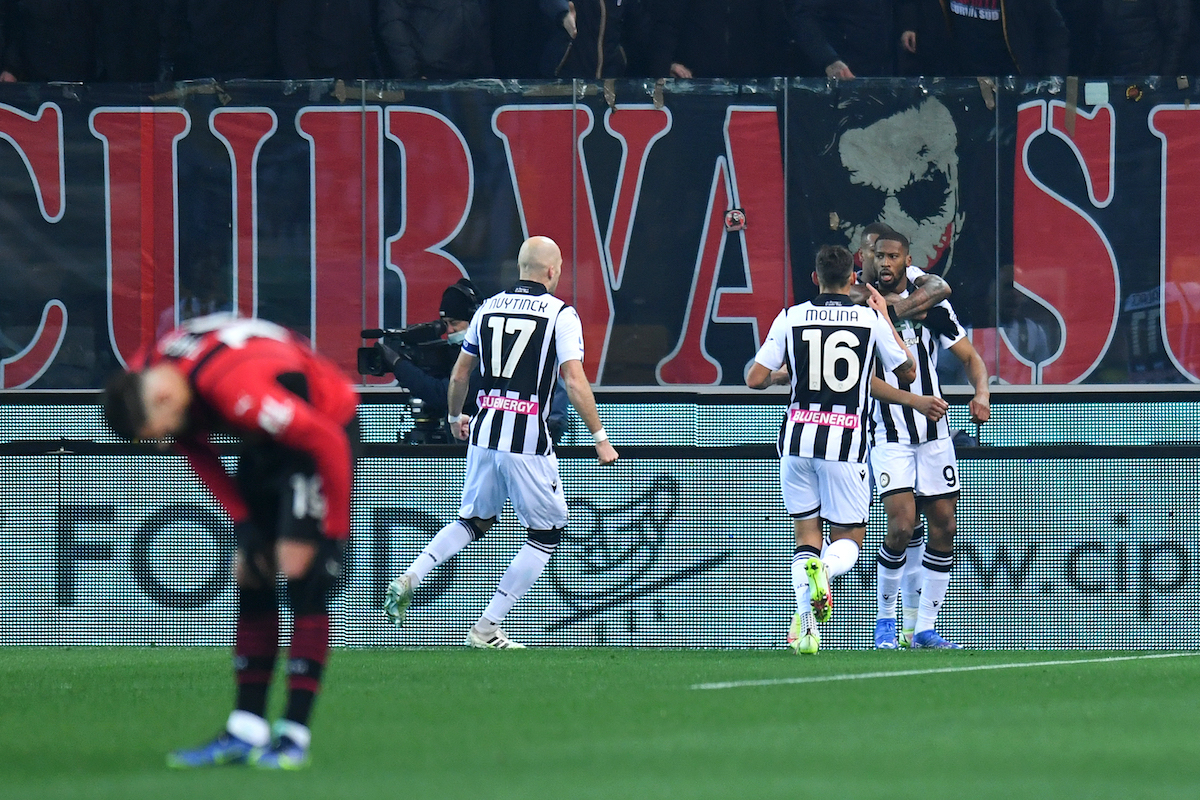 AC Milan are certainly not experiencing their best moment after a fantastic start to the season in the league, but there are a couple of key reasons why things have caught up to them.

This morning’s edition of il Corriere della Sera (via MilanNews) writes how the Rossoneri have appeared shy and insecure over the last few weeks, a team less aware of their own capabilities. There is a physiological decline, but a look to the treatment room and how that has affected their ability to deal with such a crowded schedule tells a story.

Compared to leaders Inter, Milan have a much more difficult two games to close out 2021 as on Sunday they will have the big match against Napoli and then they will play away against Empoli in Round 19. Losing more points could be very damaging considering how tight things are at the top, with Inter and Atalanta now surging.

Elimination from the Champions League seems to have deflated Milan, who seemed tired and convoluted against Udinese, but of course the injuries have had a considerable weight. Not having any European competition to play in during February and March could be a help, but first Pioli must focus on getting the team firing again.

READ MORE: ‘Man of the moment’ Messias will play a key role for Milan against Napoli