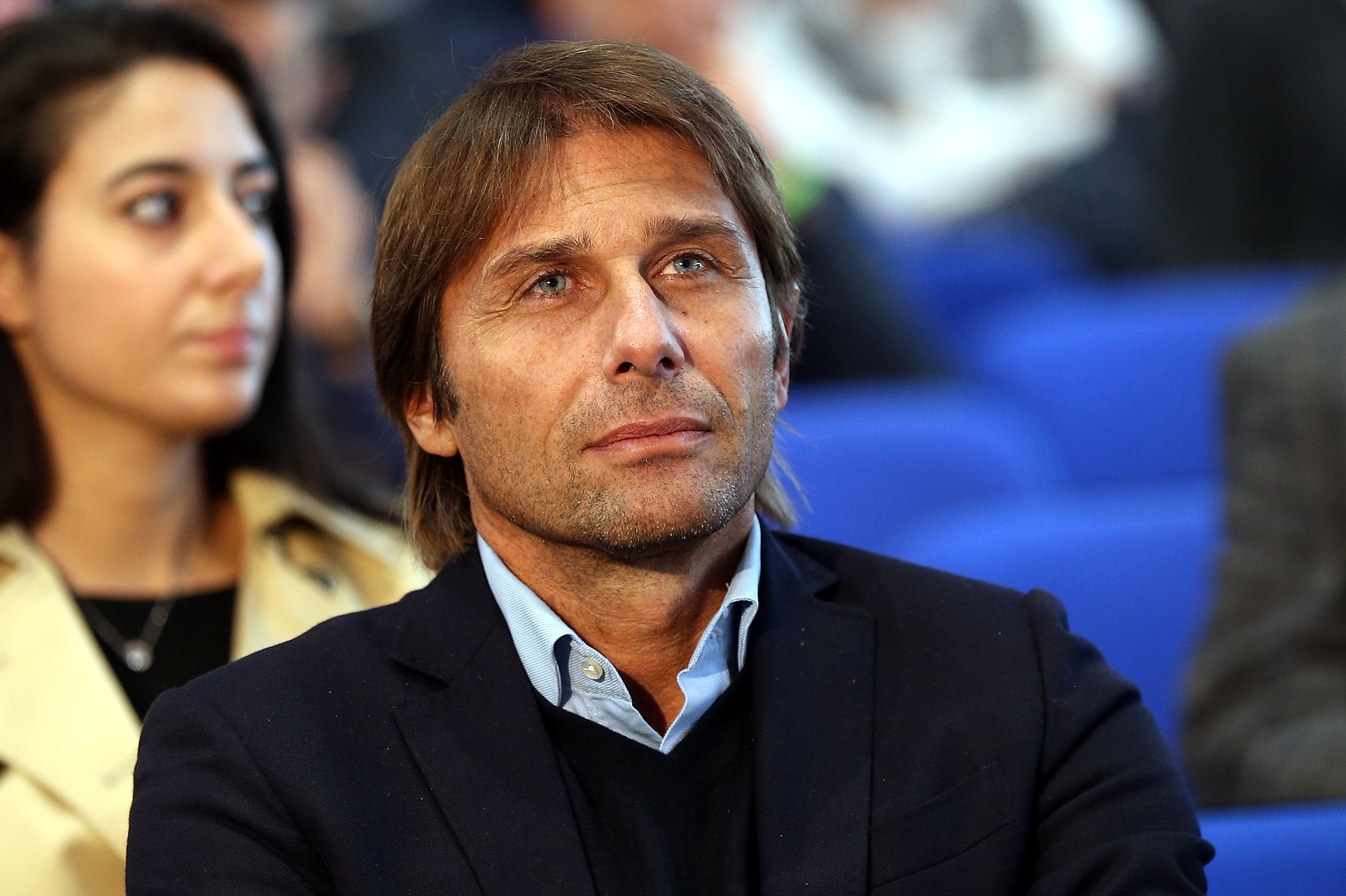 Since Milan’s last league victory against Inter – a 3-0 win in 2016 – there have been three different owners and six head coaches, but Stefano Pioli is hoping to reverse the trend by providing stability and constant growth.

The Rossoneri are currently 15 games without defeat in the league and 19 in all competitions, but they face arguably their toughest test in that stretch as they will come up against a genuine Scudetto contender.

There are a number of different external factors that make this quite a peculiar derby compared to the usual, including a host of COVID-positive players and the fact the game will be played with around 80,000 fans less than a normal fixture between these two sides.

Conte spoke to the media who gathered for his pre-match press conference, and was asked about what kind of an opponent Milan will be.

“We try to do well in all matches, every single win is always worth three points,” he said (via MilanNews).

“The derby brings greater difficulties; we face a strong Milan who are doing well in the wake of last season’s final months.

“Another strong team like Lazio, but we want to continue our path. We are only at the beginning.

“The games of importance are endless between now and the end of the season. In any case, I always expect growth, especially from the point of view of responsibility. An important aspect to take another step.”