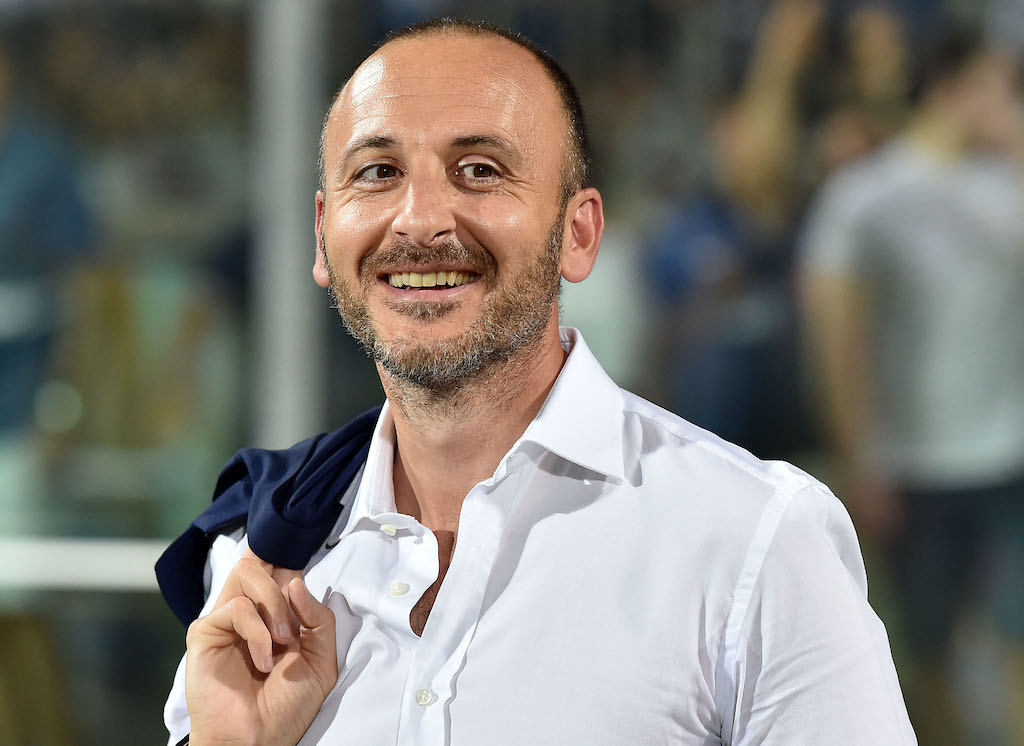 Inter director Ausilio: “They know which Milan player we like” – who he is referring to

Inter director Piero Ausilio has admitted that he wanted to sign a player from AC Milan in the past, but the Rossoneri wouldn’t budge.

Ausilio – the Nerazzurri’s sporting director – spoke to Sky Italia ahead of their game against Spezia, and with a smile on his face he said: “We have tried in the past to make some negotiations. They know which Milan player we like. Massara knows this but it’s old stuff (laughs).”

According to MilanLive, although Ausilio did not want to say who the player was, it seems quite obvious that the profile he continues to admire is Franck Kessie . The Ivorian was a request from Antonio Conte during the transfer market last January.

Today things have totally changed and for Kessie the future is red and black. The contract of the former Atalanta expires in 2022 but the parties want to reach an agreement to extend that even further.