Alessandro Antonello, managing director of Inter, has revealed that the new stadium project with AC Milan is underway.

Recent reports have suggested that the Rossoneri are keen on investing €600million as half of the funds required to build a ‘new San Siro’ with city rivals Inter.

Antonello has now re-iterated that the two sides are working towards a common solution.

“We are working on this project together with Milan and we believe that the stadium can be one of the fundamental assets for the growth of both clubs,” he told Sky.

“Inter and Milan have been working on the San Siro project for several months now, we still have work to do but the time is right, we will soon tell the Municipality of Milan what the two clubs have decided, the city of Milan needs a stadium at the height of the main European cities.”

There are believed to be two options for the clubs: either they renovate San Siro, or they build a new one right next to it.

AC Milan reportedly prefer the latter option, as that would allow the clubs to play at San Siro until the new stadium is finished. 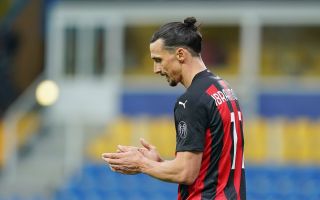 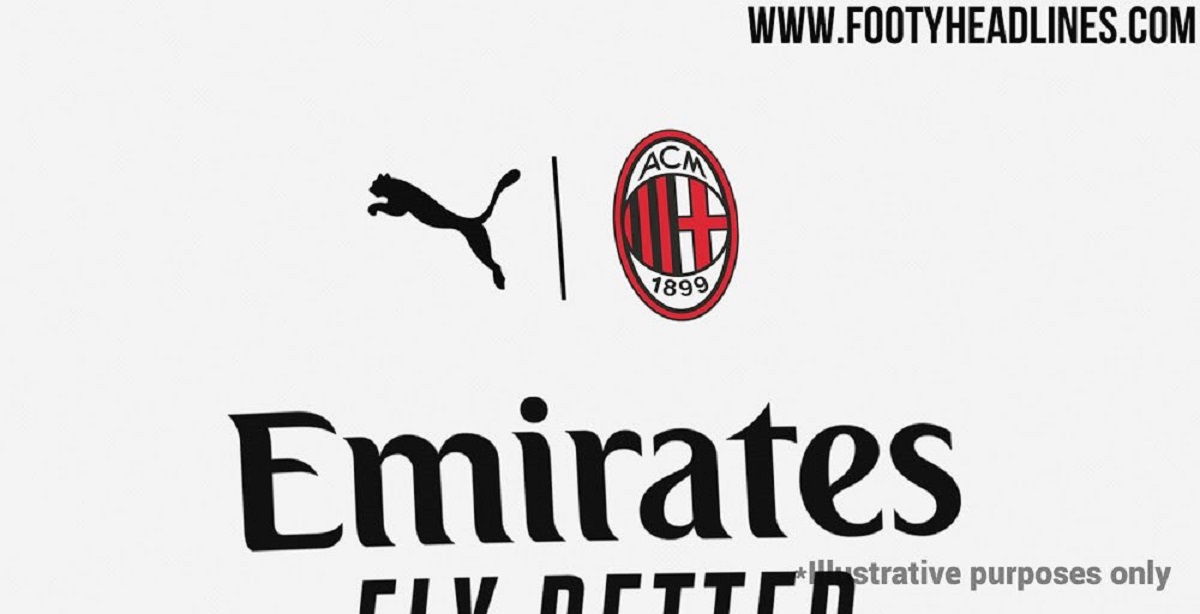