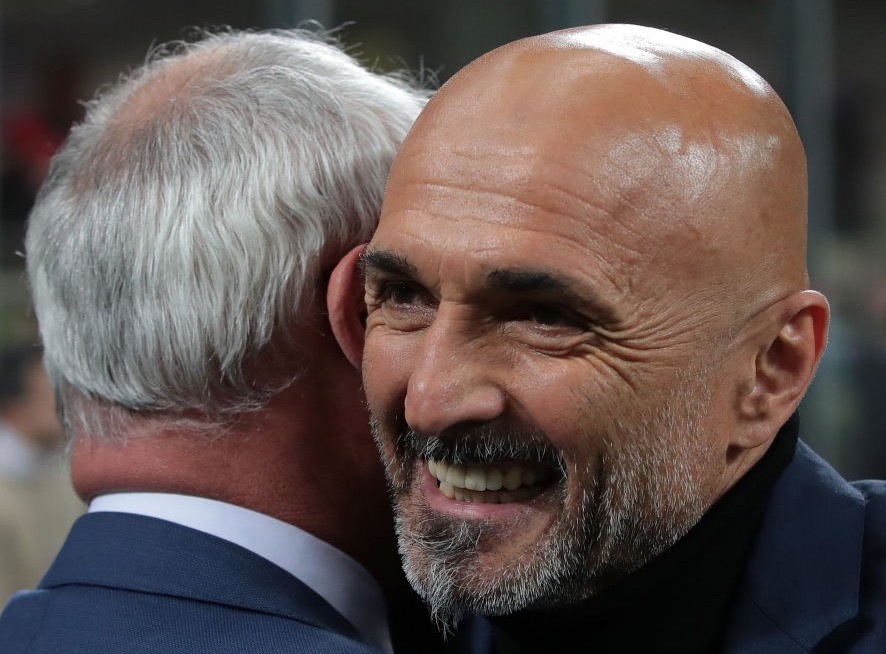 Inter have hit back at claims from Luciano Spalletti claiming that they stopped him from taking the vacant manager’s job at AC Milan.

Marco Giampaolo was sacked earlier this season after just seven games in charge of the Rossoneri, and while Spalletti seemed set to be the man set to take the job, everything stalled when it was claimed that he could not agree a severance package with Inter.

La Gazzetta dello Sport offered some background on the talks between Milan, Inter and Spalletti on Wednesday morning, confirming the 60-year-old was indeed contacted by Milan after Giampaolo’s sacking, just as his words on Tuesday night confirmed.

However, the Nerazzurri have expressed their side of the story, claiming that they tried their best to find an agreement with Spalletti to terminate his deal early.

“In addition to the compensation accrued by Mr. Spalletti, the club had proposed a further economic offer as an incentive to leave, which was not accepted,” a club representative told ANSA.

La Gazzetta dello Sport are reporting that Inter offered €1million for his contract with them to be ended early (the payment of his salary until the end of 2019) but that Spalletti  demanded his full salary for the 2019-20 season to be paid up front – which was rejected.