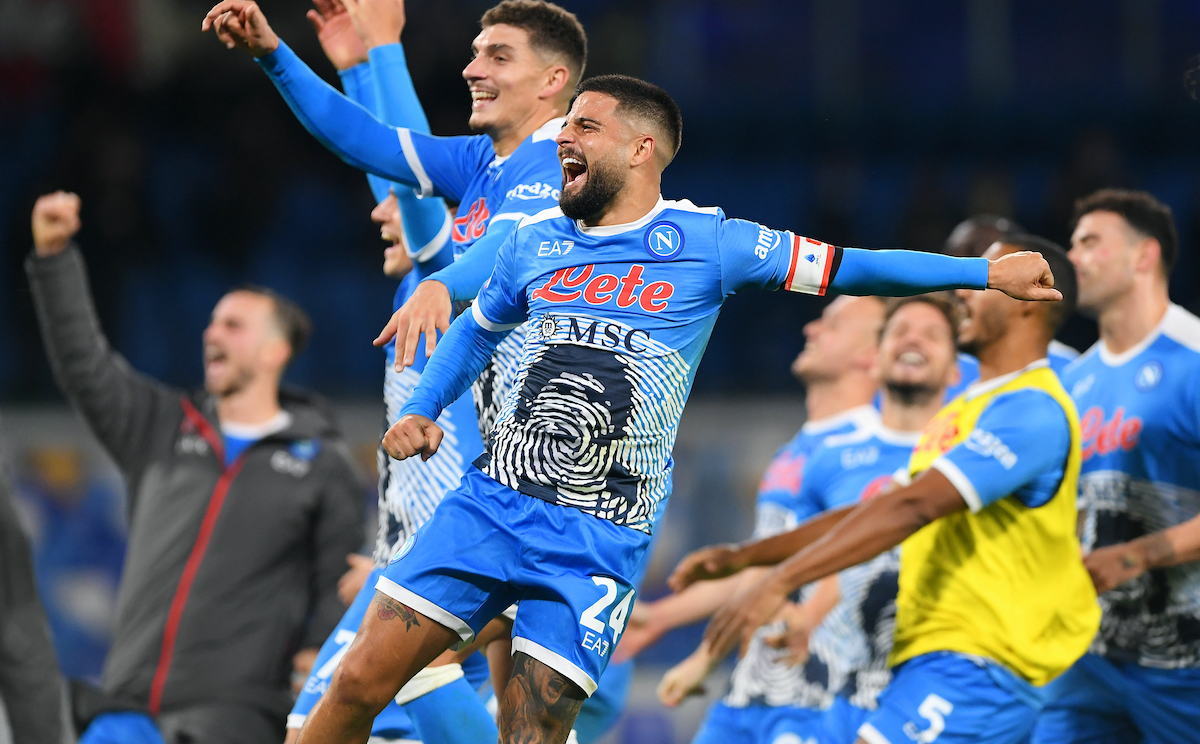 CM: Milan and Inter at the window as Insigne reaches Napoli crossroads amid contract disagreement

AC Milan and rivals Inter have both expressed an interest in signing Lorenzo Insigne if he were to leave Napoli, according to a report.

According to Calciomercato.com, in just over a month Insigne will be free to sign a contract with a new team and the Napoli captain has not yet found an agreement with the Partenopei to extend his agreement, which is due to expire on June 30 of next year. When the market reopens after Christmas the stakes will be turned up a notch.

The meetings in recent months between Insigne’s agent – Vincenzo Pisacane – and President Aurelio De Laurentiis have not led to substantial news or any real breakthroughs. Even though the two parties want to continue together, there remains a pretty sizeable economic distance between offer and request.

The idea of ​​Napoli is to lower Insigne’s salary or at the very most keep him on the €5m net per season he earns but the 30-year-old wants an increase to over €6m net per season for the last important contract of the his career.

The negotiation is not yet a closed matter, but Milan and Inter are monitoring the situation and have shown their appreciation for one of the best wingers in Italian football. Neither have tried to sign Insigne on a free transfer yet but a move to the MLS can be ruled out as the player’s will is to stay in Europe and continue to be a protagonist.