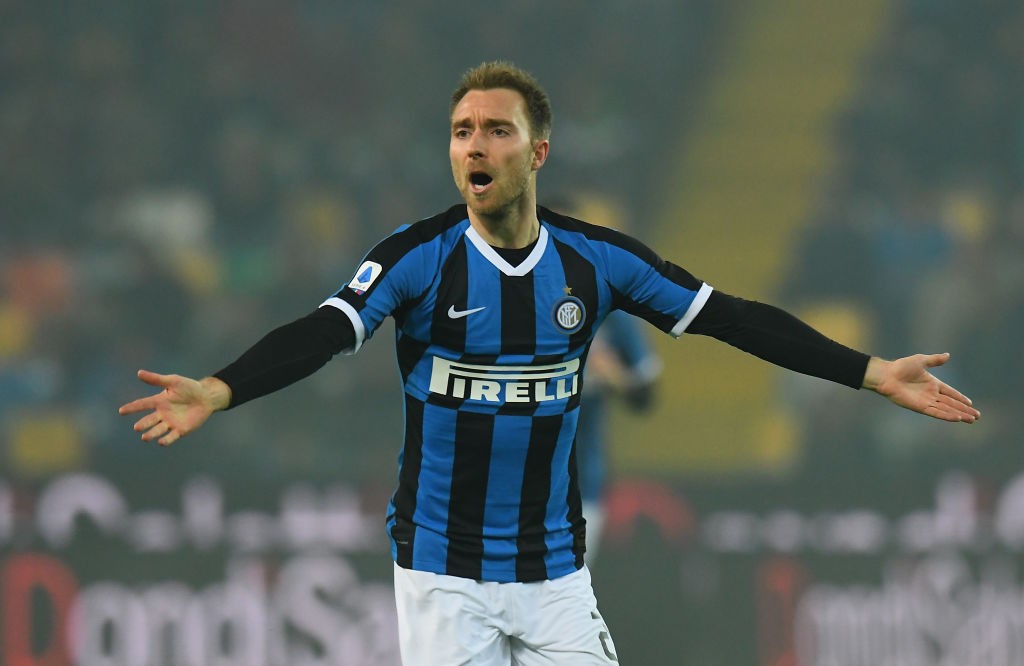 Inter star Christian Eriksen has recalled the time that he had a trial to become part of AC Milan’s Primavera set up when he was 15 years old.

Eriksen was born in Denmark and followed in his father Thomas’ footsteps by playing in the youth setup at his home town team Middelfart, but made the step up to join Odense Boldklub who competed in the Danish youth championships.

The midfielder’s displays at youth level attracted the attention of a number of major European clubs, such as Chelsea, Barcelona, Real Madrid, Manchester United and Milan – even undergoing trials at the latter three as revealed by his former coach.

Eventually, he moved to Ajax on a two-and-a-half-year deal in 2008 for an estimated €1million. Eriksen spoke to La Gazzetta dello Sport about his try-out with the Rossoneri, and his words were transcribed by MilanNews.it.

“I flew from Odense to Milanello for two days. I tried with Primavera. Coming back, I thought inside myself: ‘Am I going or not going?’,” he said.

“Italy seemed too far from home, I was tied to my family. But then an answer never came to me.”