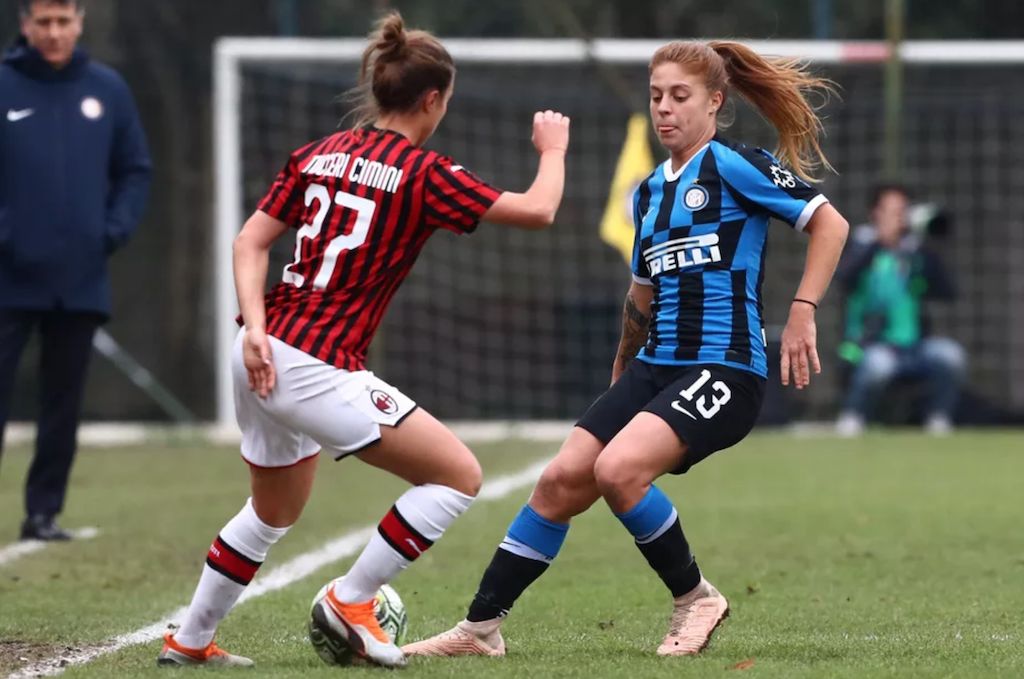 Inter Femminile defender, Beatrice Merlo, recently gave an interview to L Football Magazine, where she touched upon a variety of topics.

Among the many topics she discussed, was who is the most difficult forward in the league to defend against. Her answer was none other than our very own Valentina Giacinti.

“Valentina is a girl that I respect a lot because, in every game, she is very determined and has a competitive edge. It was difficult to mark her, as, on the pitch, we have very similar characteristics,” she said.

“We like to tease each other; and if we make contact with each other a few times, we will do so without any problems. In this aspect, we are quite similar though we have different roles. It was a good duel and I hope there will be more.”

This comes two weeks after Linda Sembrant (Juventus), stated that Valentina was one of the two most difficult forwards in the league to defend against.

It confirms what we’ve known all along, in that Valentina is not only one of the league’s strongest forwards, but that she is also a player who commands a lot of respect from the opposition as well.

As an addendum: An English translation of Beatrice’s interview can be found here.

Speaking of Valentina, she recently spoke to Sky Sport where she revealed that she and the rest of the Milan Women were surprised to find themselves in second place.

However, even if their success has surprised them, they are also determined to stay there.

“We are having a good time. We are also gradually improving our game. I am definitely benefiting from being able to start scoring goals again. I have found more confidence and charisma [style in her game]. We are currently second in the standings, which surprised even me. Now, we will fight with all of our strength to stay there.”

You’ll be able to watch the game on TimVision (Italy only), Milan TV, and the official AC Milan app. 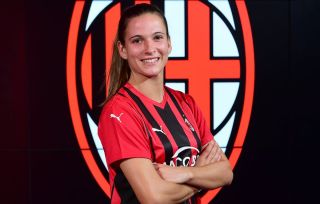 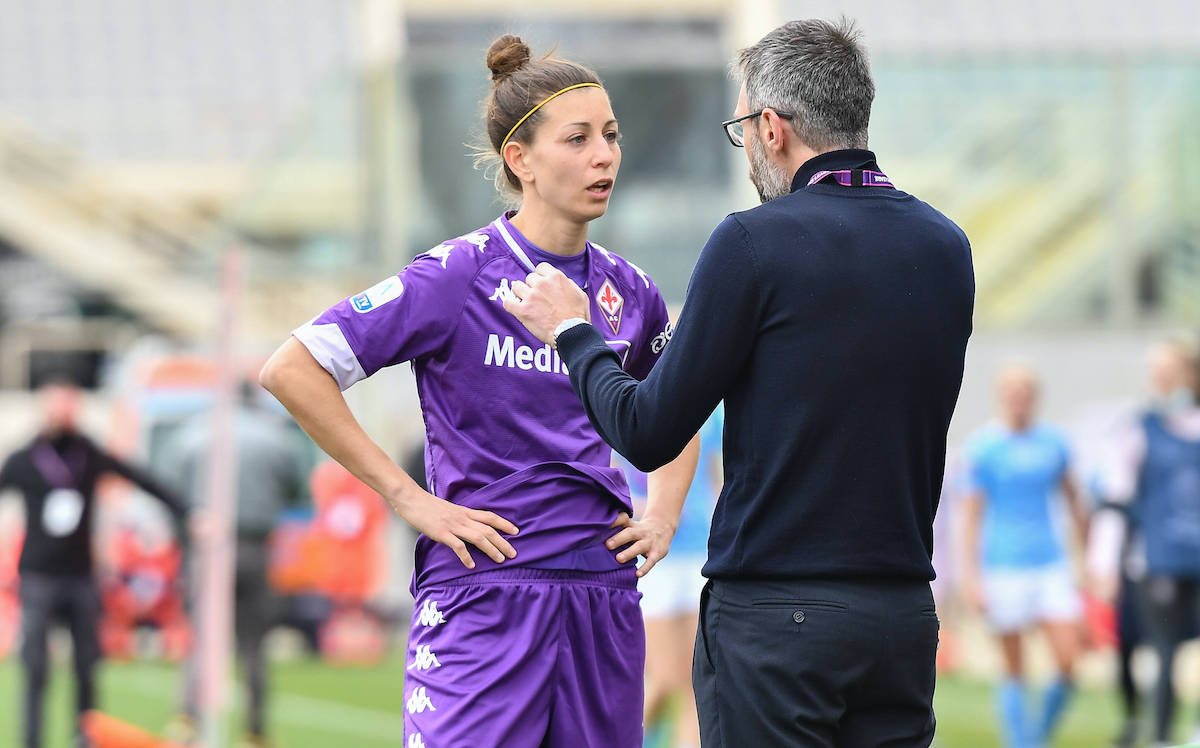