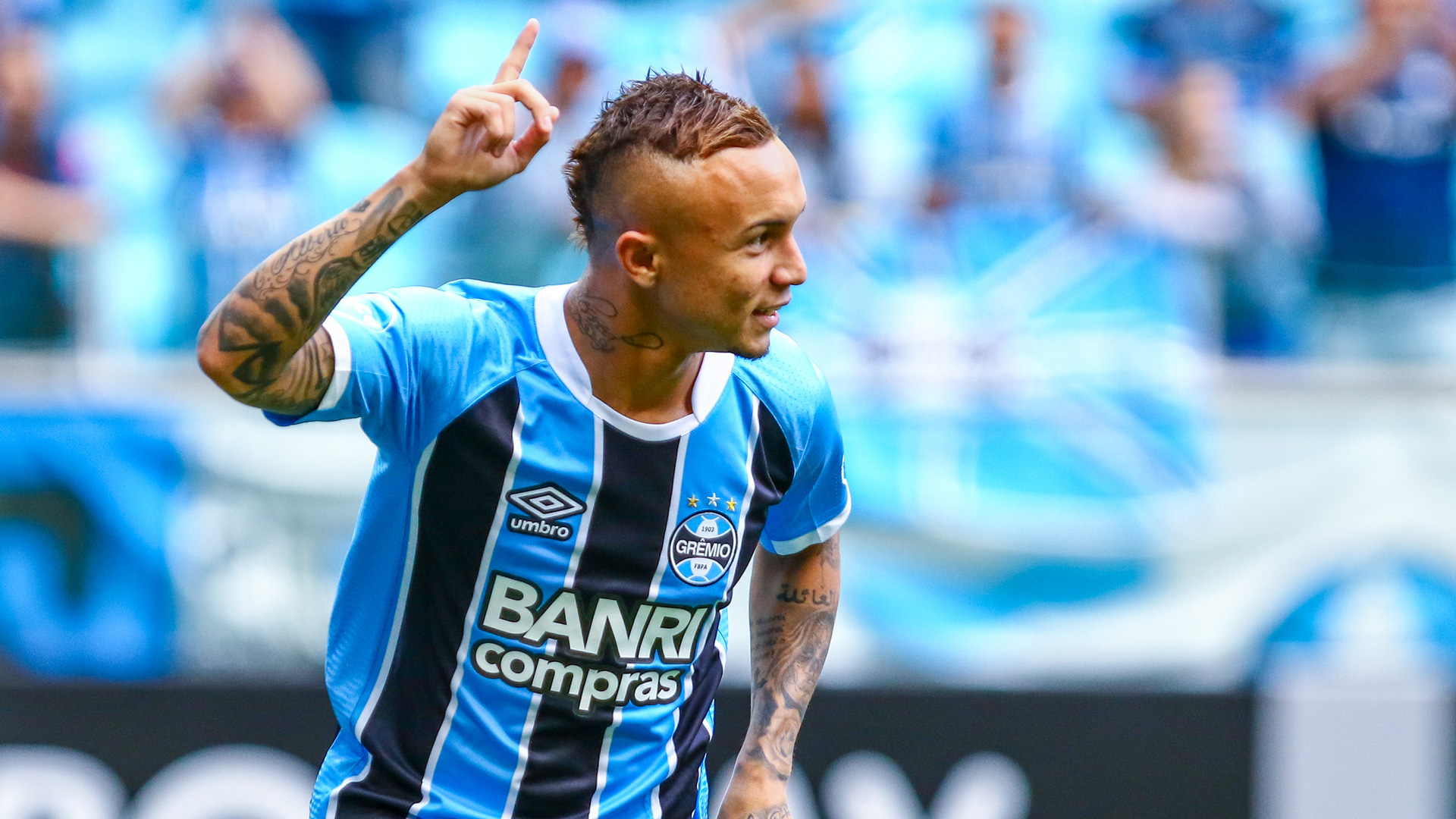 An intermediary has claimed that the agent of Everton Soares was in talks with AC Milan regarding a move, but believes it is not off the cards.

The Rossoneri were heavily linked with a move for Everton over the summer, with the reliable Gianluca Di Marzio even stating that Milan were looking at him as a potential alternative to Atletico Madrid’s Angel Correa.

Nonetheless, news on a potential deal appears to have gone quiet for the time being, but Everton has continued his impressive form having netted three goals in the first eight league games of the season prior to the pause for COVID-19.

Now, intermediary Rogerio Braun has shed some light on the situation regarding talks with Milan during an interview with Calciomercato.com. Braun is a sports lawyer who has worked for international agencies such as Base Soccer and Football Capital.

“Certainly as long as Everton was represented by Gilmar Veloz (the same agent who brought Pato to Milan) the negotiations with the Rossoneri club must have been there,” he revealed.

“I am not his agent, but I confess that I am very close to Marcio Cruz who represents him now and I know there have been interests and offers in Europe but I have never heard Milan mentioned.”

Braun was asked if Everton may now be too expensive for Milan given their battles with Financial Fair Play.

“The valuation is certainly high, which is why I think he is a player who has more chances to land in England than in Italy.”