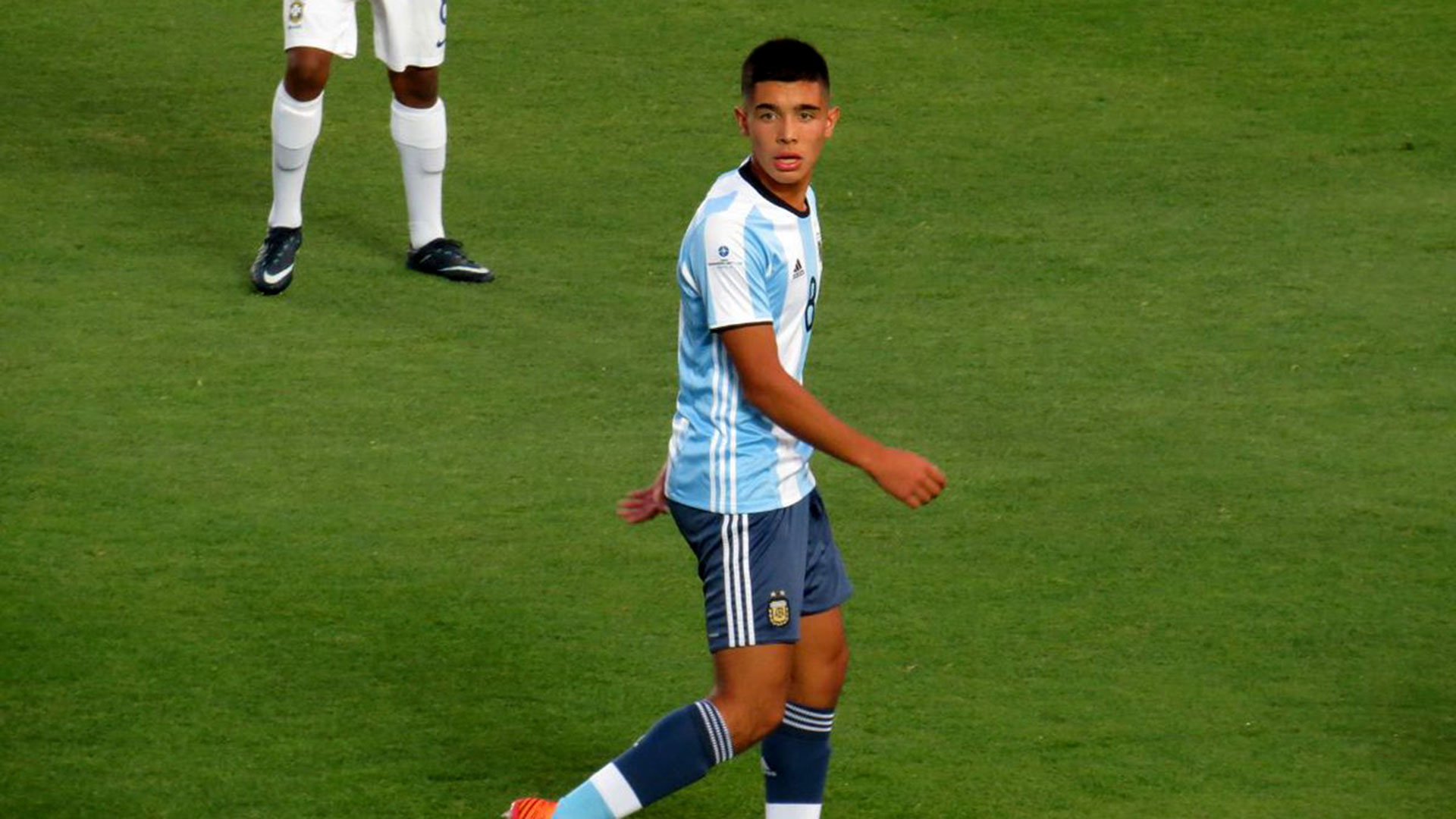 An intermediary in talks has confirmed that AC Milan are ahead of seven clubs in the race to land Argentine starlet Juan Sforza.

The midfielder currently plies his trade with Newell’s Old Boys and was the captain of the Argentina national team at U15 level.

The 17-year-old is attracting interest from a number of top European clubs, with his current side keen on cashing in during the upcoming transfer window.

In fact, an intermediary in the negotiation – Camillo Autieri – revealed that Milan are leading a pack which includes four of their Serie A rivals, as well as Man City, Bayern and PSG.

“The meeting with the Rossoneri happened a couple of weeks ago, directly with Leonardo at Casa Milan,” he told MilanNews.it.

“Milan are ahead of the other clubs because they were the first that showed interest in the boy. It would be an operation that would fully fit into the new policy because they would sign an interesting prospect which could be included in the Primavera next year.

“The operation would cost €1.5million. Last year Newell’s Old Boys demanded €2m but the deal could safely be closed at €1.5, by inserting a percentage of the future resale in favour of the Argentinians.

“In the coming weeks, we will also meet Roma, Inter, Juventus and Napoli. Newell’s would like him to move to Serie A but there are also foreign teams interested like Bayern Munich, PSG or Manchester City.

“His characteristics? He is a central midfielder. He has interdiction but his passing is also very good. He can play with both feet. He reminds me of Ambrosini a bit.

“He is also a humble person with a great personality. A predestined. Not surprisingly, he won the U15 South American championship as Argentina’s captain in 2017 and he will play with the U17 team from March 23,” the agent concluded.