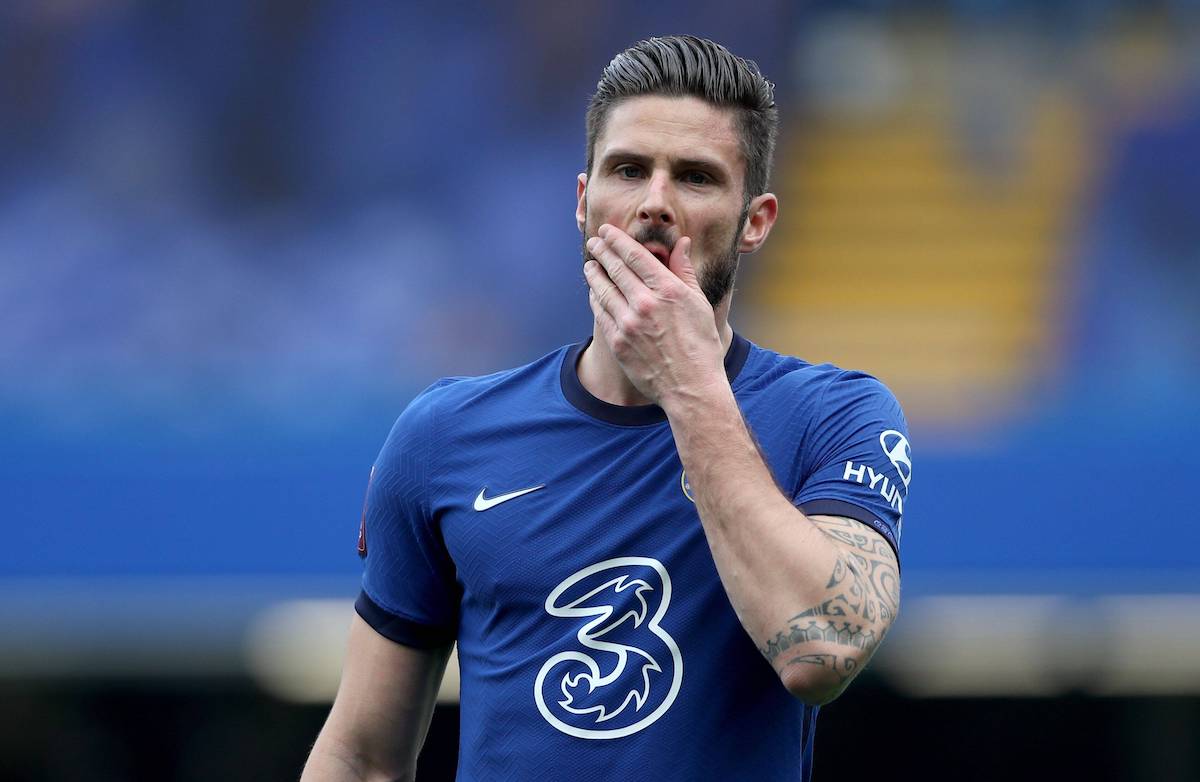 Intermediary of Chelsea striker confirms he ‘met Milan’ as links resurface: “We stayed in contact”

One of Olivier Giroud’s intermediaries has confirmed that talks have been held with AC Milan over a potential move.

Milan head into Sunday’s game against Atalanta knowing that qualification for the next Champions League is needed to have the kind of market the management want to bolster the squad ahead of next season. Calciomercato.com writes that Milan want to get a centre-forward that assures quality, who can guarantee a good tally of goals and who knows how to work for the team.

The number one target is Dusan Vlahovic but Fiorentina are not opening to a sale. The name of Giroud is back in fashion therefore, on an expiring contract with Chelsea and more and more determined to embark on a new professional experience.

An intermediary – Vincenzo Morabito – who works with his agent Michael Manuello revealed: “In January there was a chance. We had talked about him both with Juventus and with Roma when it was thought of a farewell from Edin Dzeko towards Inter. Now his agent is evaluating several offers: three come from English clubs, but there are interesting situations also in Spain and Germany.

“At the end of the winter transfer market, Manuello and I met Milan. The Rossoneri club reiterated their appreciation for Giroud but also told us that they were evaluating younger profiles for the attack. We stayed in contact, we’ll see for the future.”

The report adds that Milan are seriously considering the idea of ​​giving coach Stefano Pioli a contribution of experience and quality. Giroud is a real, concrete track and developments are expected starting from next week.