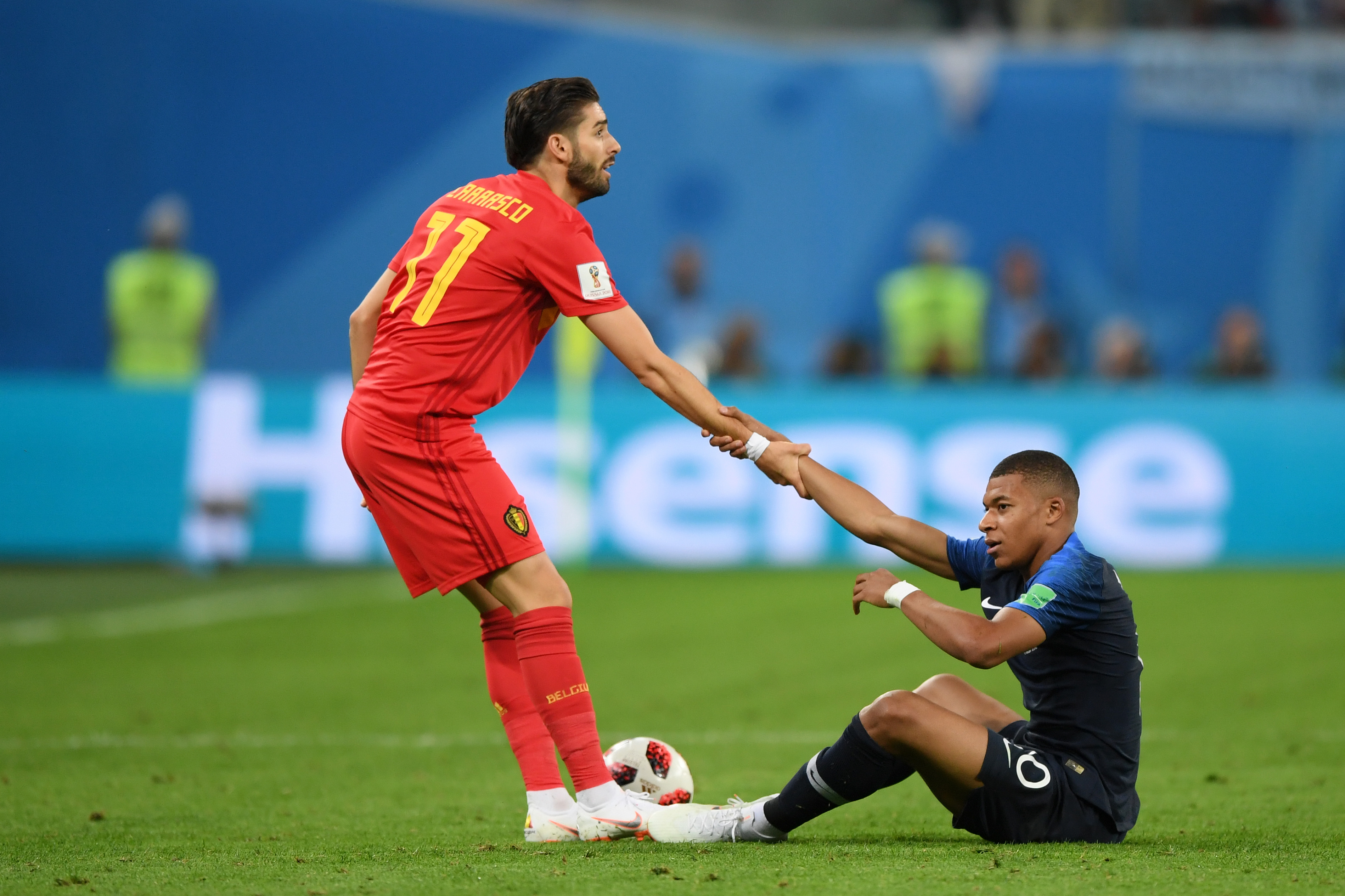 Federico Pastorello, who acted the intermediary for Yannick Carrasco during transfer negotiations, claims his proposed move to Europe failed due to the Chinese football culture.

The 25-year-old has not had the impact expected of him in China and was linked with a return to European football throughout January, with Milan heavily linked.

However, the Belgium international stayed put, and Pastorello has explained the reason behind it.

Speaking to RMC Sport, he said: “Carrasco is an important footballer who can make a difference in Europe.

“The Chinese can be a little complicated sometimes. It’s not easy to negotiate with them.

“They don’t think about technical aspects but they think more about the relationship they have with their counterpart.

“That’s why Carrasco didn’t leave. Inter tried to enter transfer talks too but nothing happened in the end.

“His agent will be in charge next summer and he will give Carrasco the best advice he can.”