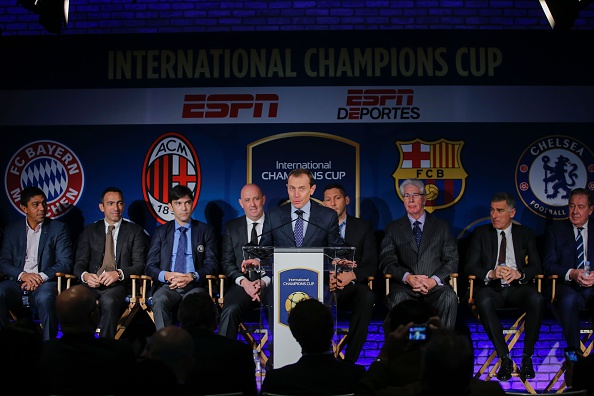 The Guiness International Champions Cup is a pre-season tournament with editions in the United States, Australia, and China. Milan will be taking place in the competiton for the fourth consecutive year, this time, and the third over all, in the USA.

This year, Milan will compete in the American edition, having previously been knocked out by Chelsea in 2013, and in 2015 by Real Madrid in China. It’s worth mentioning that both the teams that eliminanted i rossoneri won the trophy. Liverpool also rounded off a hammering Milan recived in 2014, under Pippo Inzaghi. They lost all three matches.

In Toronto, Olympiacos beat Milan 3-0, before Manchester City trashed Milan by 5 goals to 1 in Pittsburg. Milan where finally put out of their missery, when they returned home. However, in their final match, they lost 2-0 to Liverpool.

This cup isn’t for prestige, that all the teams want to win. Yes, it would be nice to win, but it’s not a big deal if you do not. It provides a relaxed feel to the training camps along with the teams aiming to spred their brand in America. 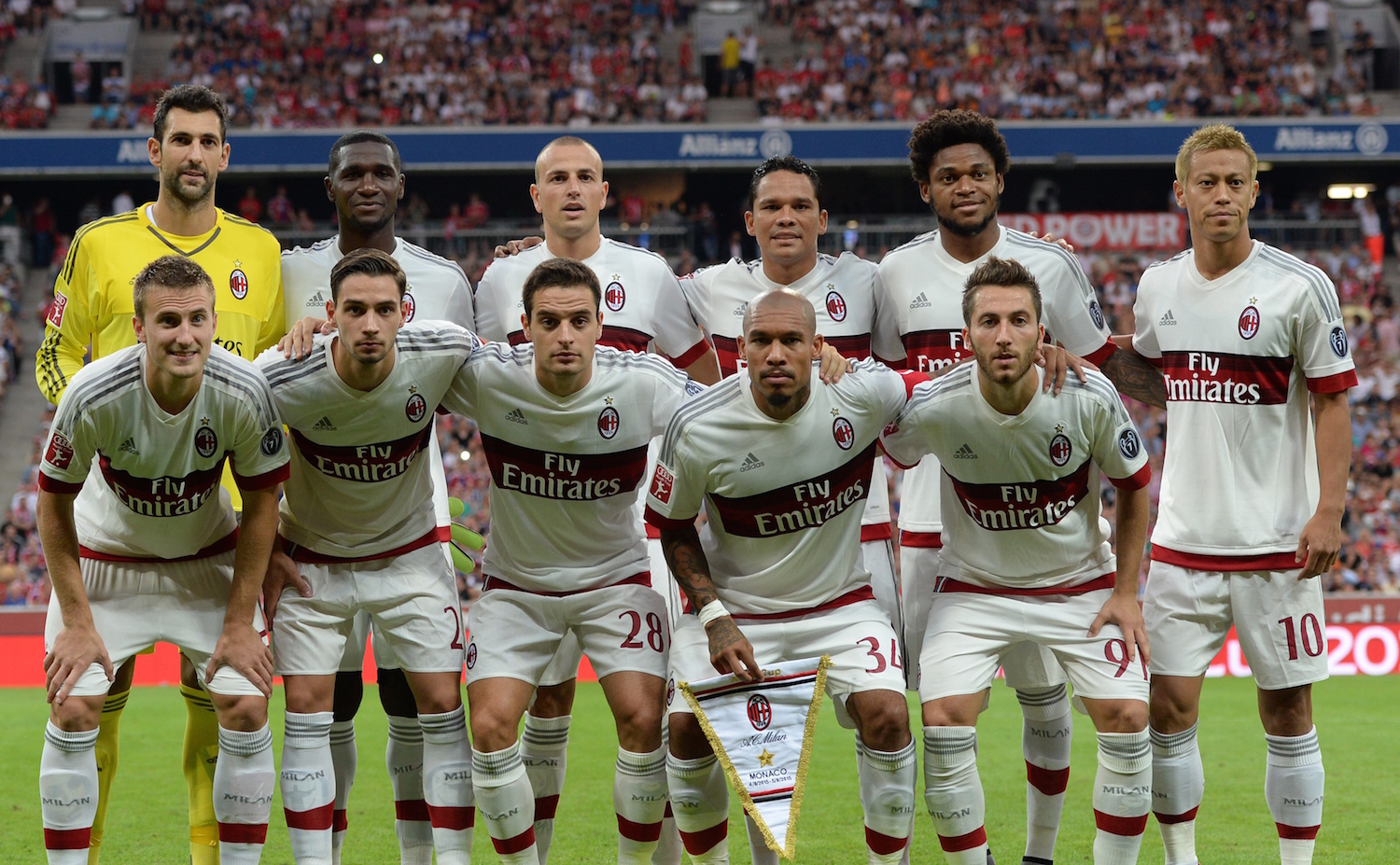 Milan’s opener in this years edition will be on 27 July, in Chicago, with Milan facing five-time Champions League winners Bayern Munich. The two teams went head-to-head in the Audi Cup, another pre-season tournament, last season, where Mihajlovic’s men fell 3-0. They also finished last of the four teams, losing the third place play-off 2-0 to Tottenham.

Following that, Milan will have a rematch against Liverpool. On the 30th of July, in Santa Clara, California. Milan and Liverpool have a rich past. In 2005, the Champions League Final of Istanbul happened. However, revenge was given, when the same two squads faced off in Athens, with an Inaghi brace leading Milan to a 2-1 win.

The third and final matchup will be against an another English side. They where blue, and I’m disappointed to say it is not Leicester City, who are participating. Milan play Chelsea on the third of August, in Minneapolis.

Another chance at redemption, for Milan? Chelsea knocked Milan out in 2013, by a 2-0 scoreline. However, with Chelsea struggling massively this season; maybe Milan could go and win. I wouldn’t be against it.

For the full North American schedule, and tickets, click here.