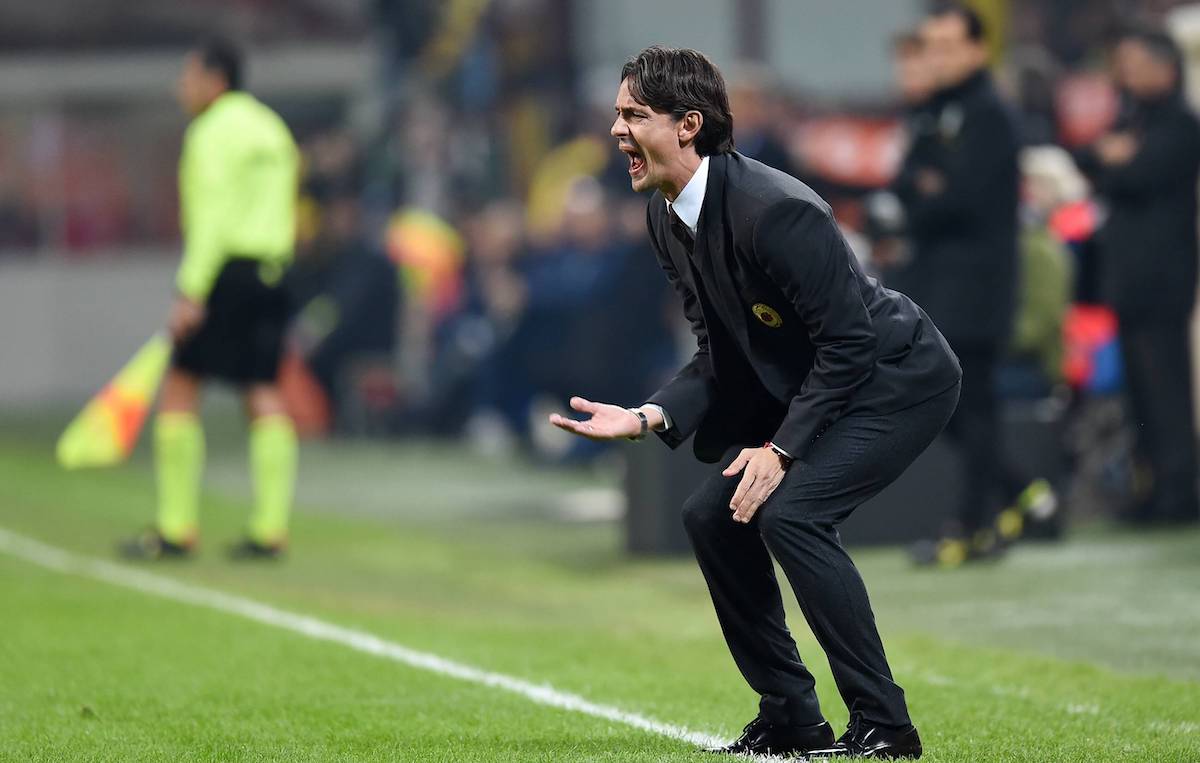 Inzaghi claims he is ‘too tied to the history of Milan’ to coach Inter and adds: “I’m not like Pirlo”

Benevento head coach Fillipo Inzaghi’s playing career took him to the very heights of European football during his 11-year affair with Milan – from 2001 to 2012.

Now, his coaching career has seen him lead Benevento to Serie A after winning the Serie B last season. When quizzed if Pippo would see himself managing Milan’s city rivals Inter some time in the future, he was quick to answer his mind without any hesitation.

Speaking to Domenica Sportiva (via MilanLive), he said: “I am a professional, but I am too tied to the history of Milan. I love the square and the fans, it would be difficult for me to go to Inter. A bit like for Ancelotti: he coached everywhere except the Nerazzurri.”

Back in the 2014/15 season, inexperienced Pippo was handed the responsibility of managing a struggling Milan side – a post he held for one year before being dismissed in June 2015.

When asked if he would return to the San Siro to manage Il Diavolo, Inzaghi said: “Who knows what the future holds for me. I love this profession madly, adrenaline and match preparation. I’ve done about 200 benches among professionals and I’m always looking for fun.”

Inzaghi began his dugout career by managing Milan Primavera, on a 2 year contract. An experience he remembers fondly.

“I’m not like Pirlo, before coaching the first Milan team I spent two years in the youth sector, I also won a Viareggio tournament. Whoever came later did not do better than me. It was a positive experience, which allowed me to be the coach I am today,” he said.

His side Benevento, now sit 15th in the Serie A – this being only their second season in top flight Italian football.