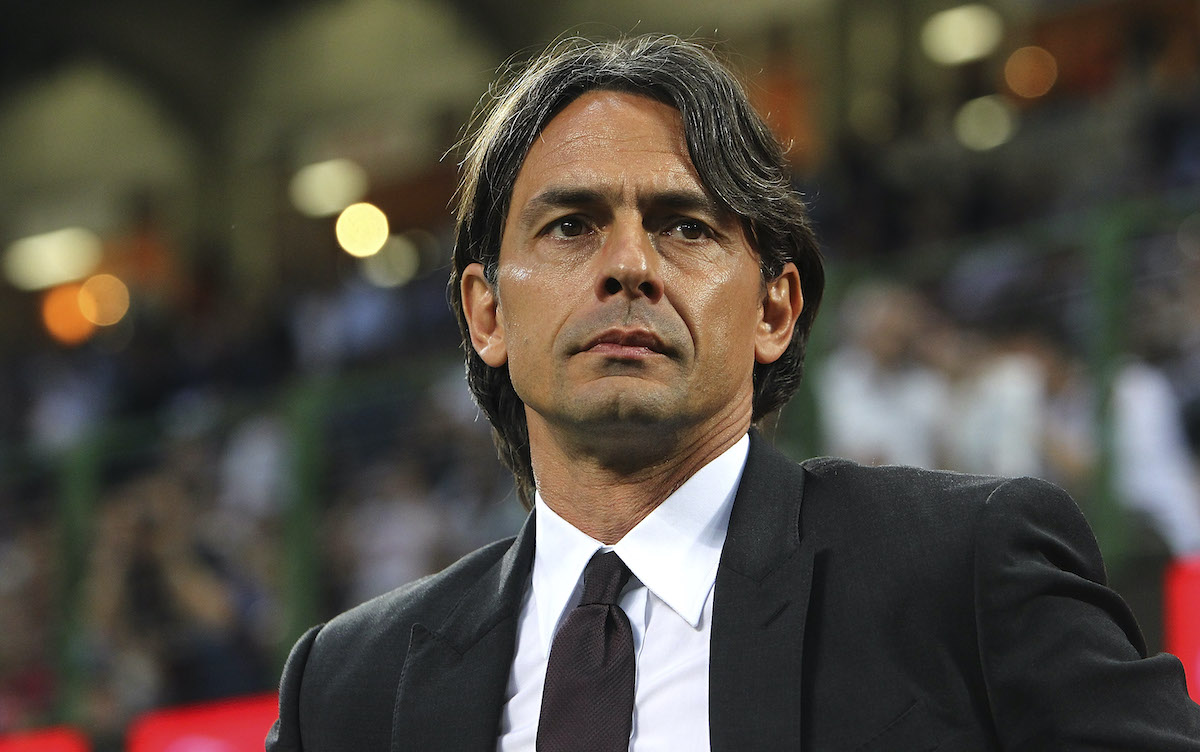 AC Milan legend Filippo Inzaghi has praised Milan for the team they have become, claiming that they could very well win the Scudetto this season, where they are currently unbeaten alongside Napoli at the top of league standings.

“Am I happy with the rebirth of Milan? A lot. I congratulate Maldini, Massara and Pioli. They can win the Scudetto,” he said.

He also pointed Milan’s untimely exit from the Champions League, having gone on a winless streak of four matches so far. However, he believes it could serve as an advantage in the long run.

Inzaghi said: “I am sorry for the (almost) sure exit from the Champions League. However, it could be an advantage, as it happened with Inter last year.”

Speaking of the praiseworthy undertaking by the ultras, the legendary striker commented: “Let me applaud the guys from Curva Sud for the wonderful choreography of the derby: I know what they are capable of.”

‘Super Pippo’ currently heads Brescia, having started his coaching career with Milan’s Primavera team at the beginning of the 2012-13 campaign.